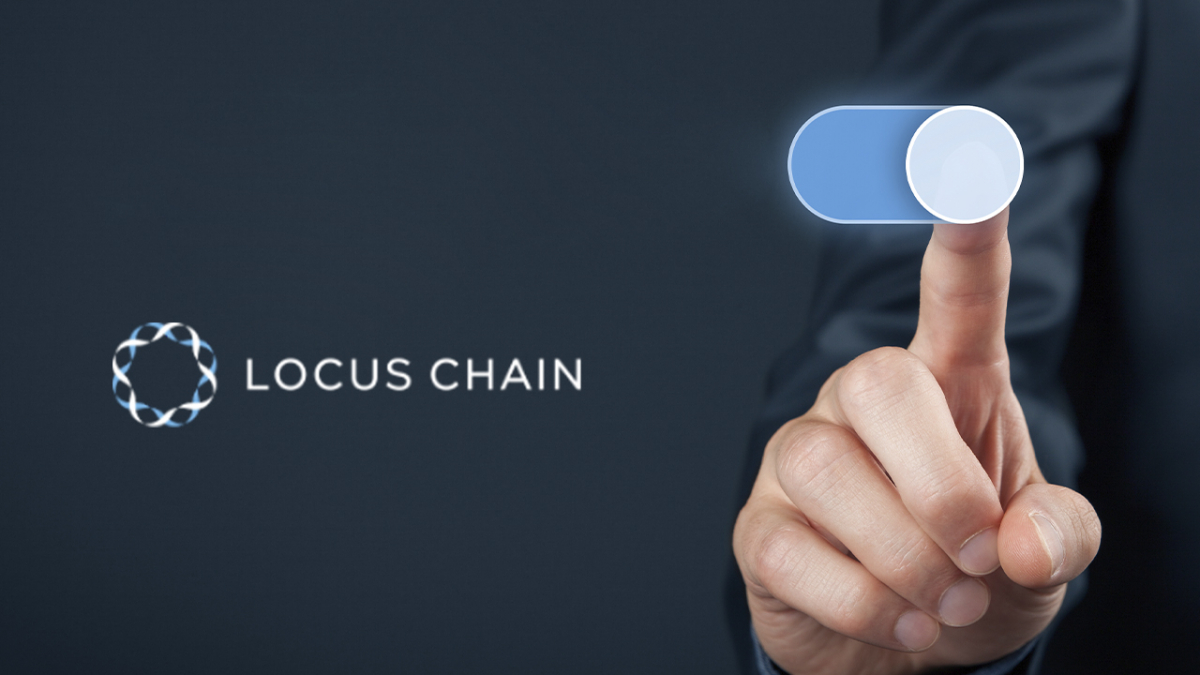 The team behind the development of the next-generation blockchain that achieved full decentralization and unlimited scalability, announced that David Atkinson has joined Locus Chain as an advisor.

David Atkinson has a strong reputation as a veteran of the blockchain industry as an entrepreneur, ecosystem builder, architect and economy designer. 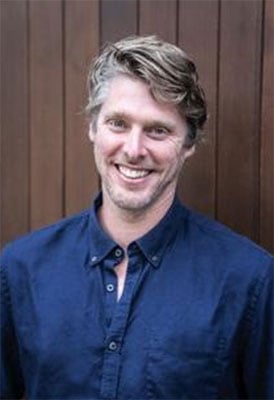 David is the co-founder of four highly regarded organizations contributing to advances in web3. Holochain is a framework for self-hosting open source code and p2p application protocol. Holo is p2p web hosting, analogous to a decentralised AWS. SL2 Capital is a venture capital specializing in blockchain investment, and is known to be investing heavily in Web 3.0 and distributed ledger technology, especially in NFT, Metaverse, and GameFi. Rain Protocol is a open source, permissionless toolset for web3 economy building focussed on configurable bootstrapping and tokenomics tools crucial for growth of blockchain infrastructure, games and creators.

David Atkinson has built a successful career as an builder, incubator and advisor to blockchain-based ecosystems, as a blockchain investor, and as blockchain economist. His experience and influence in the blockchain industry are expected to play a major role in creating an ecosystem with various Layer2 projects and DApp developers.

Locus Chain is the next-generation blockchain platform that achieves the best performance and scalability in a fully decentralized environment. Due to its ultra-low-cost nodes, which can be operated on devices with low computational power such as mobile devices, it is the only blockchain technology that can be put into practical use globally as well as in IOT fields where countless micro-transactions occurs. The developer of Locus Chain, Bloom Technology, is expected to launch various projects such as games, metaverse, projects in medical industry, and government smart city projects to achieve it goal of commercializing its public blockchain without obstacles and limitations. 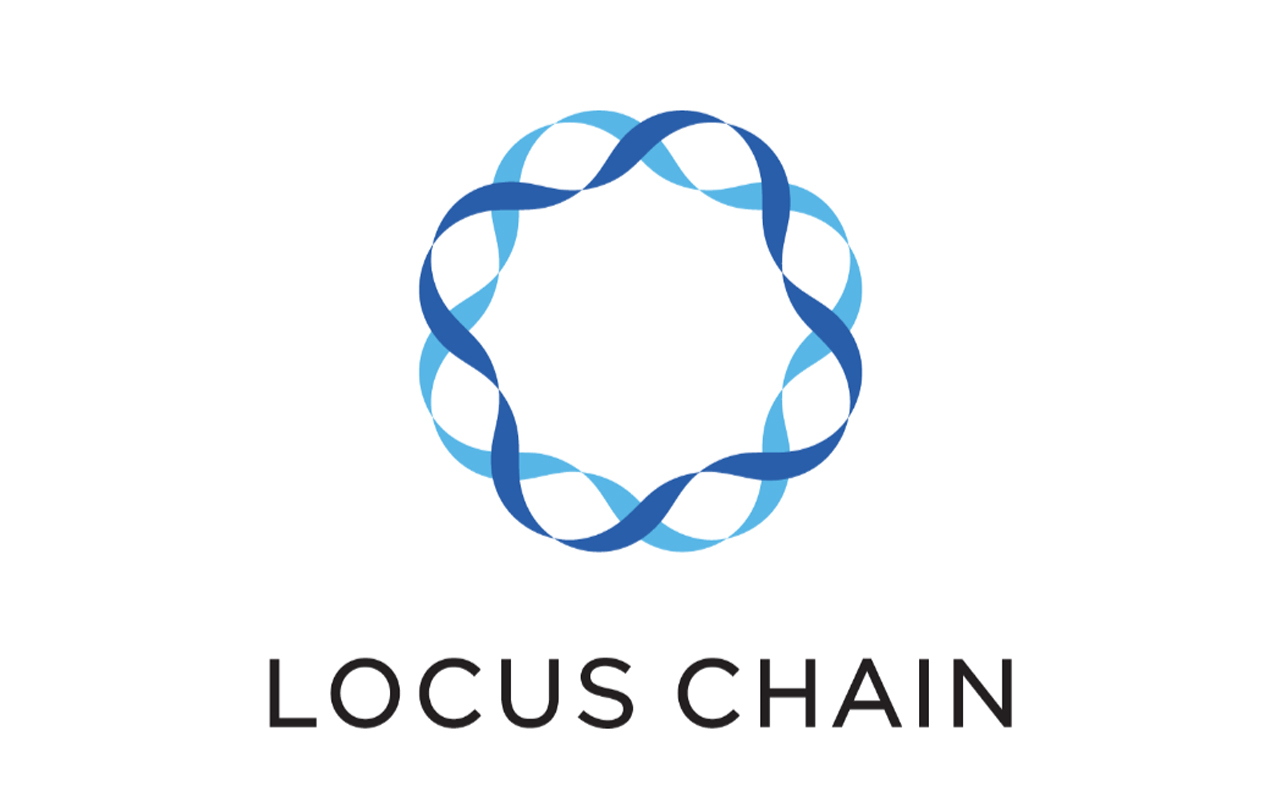 David Atkinson said, "I'm delighted to be an advisor to Locus Chain, a public blockchain with overwhelming performance, low cost, full decentralization, and unlimited scalability and I’m excited to play a role as the advisor. I expect Locus Chain to be recognized globally around the world with a number of outstanding Layer 2 projects operating on Locus Chain."