Eric Eissler
Trying to be a one-stop shop for companies launching ICOs, COMSA is more one stop and drop itself 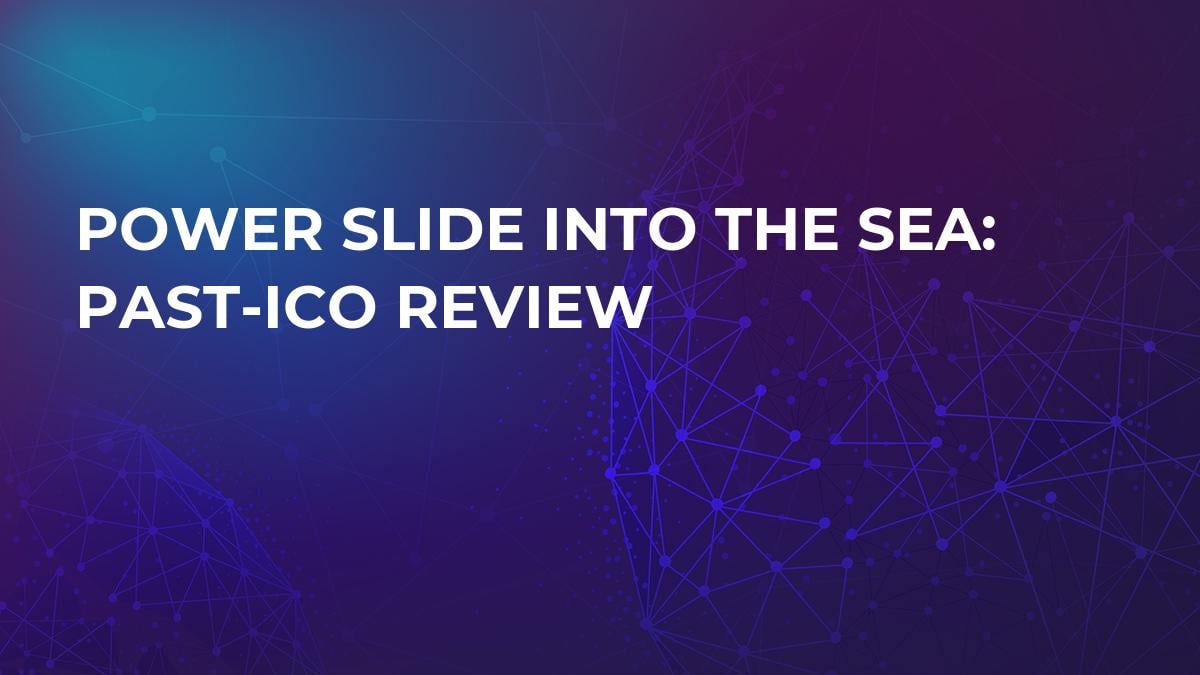 After raising $95 mln in a 35-day ICO from Oct. 2 to Nov. 6, 2017, COMSA has been on a powerslide down into the dumps with faltering token price and a sparse media presence.

Daily volumes are only $30,000, which are most likely people taking their money out of the coin. With token prices diving and media exposure sparse, I did the only thing I could, in order to gain more insight into what was going on at COMSA.

Questions but no answers

I reached out to COMSA with the following questions concerning the company’s present state:

I was given the following response which indicates trouble:

In order to maintain the equality on public information, the information will be announced in public instead of contacting individually to a customer.

Please be patient until the release of public information. We appreciate your understanding in advance.

Thank you for your continued support.

Upon reading that statement, seeing the token price crash, and hardly any media coverage or press releases from the company, we can be assured COMSA will be included in the top ICO failures of 2018.

What does COMSA do anyways?

COMSA is supposed to aid companies, which want to launch ICOs, by helping them to eliminate the need for third-partyagencies like escrow services. COMSA can provide trustless transactions in native currencies. Additionally, any tokens issued on the platform will be integrated with both the NEM and Ethereum public Blockchains.

The platform plans to integrate a smart contract system by 2018 but there is no updates or road map to follow. After that smart contract feature is introduced, users will be able to coordinate bitcoin, NEM, Ethereum, and multiple mijin private Blockchains as one network. The company will also offer “network fee delegation” on the NEM Blockchain that allows users to process practical business transactions in fiat currency on the Blockchain without owning its native currency XEM.

While this all sounds nice and all, it looks like COMSA is dead in the water or is staging it’s come back and a way out of these times of troubles. My bet is on the former. The cryptosphere is merciless and will create more failures than it will successes at a faster pace than the regular business world is accustomed to.