Arman Shirinyan
While Matic reaches a new local high, almost 100% of its holders are now holding in profit 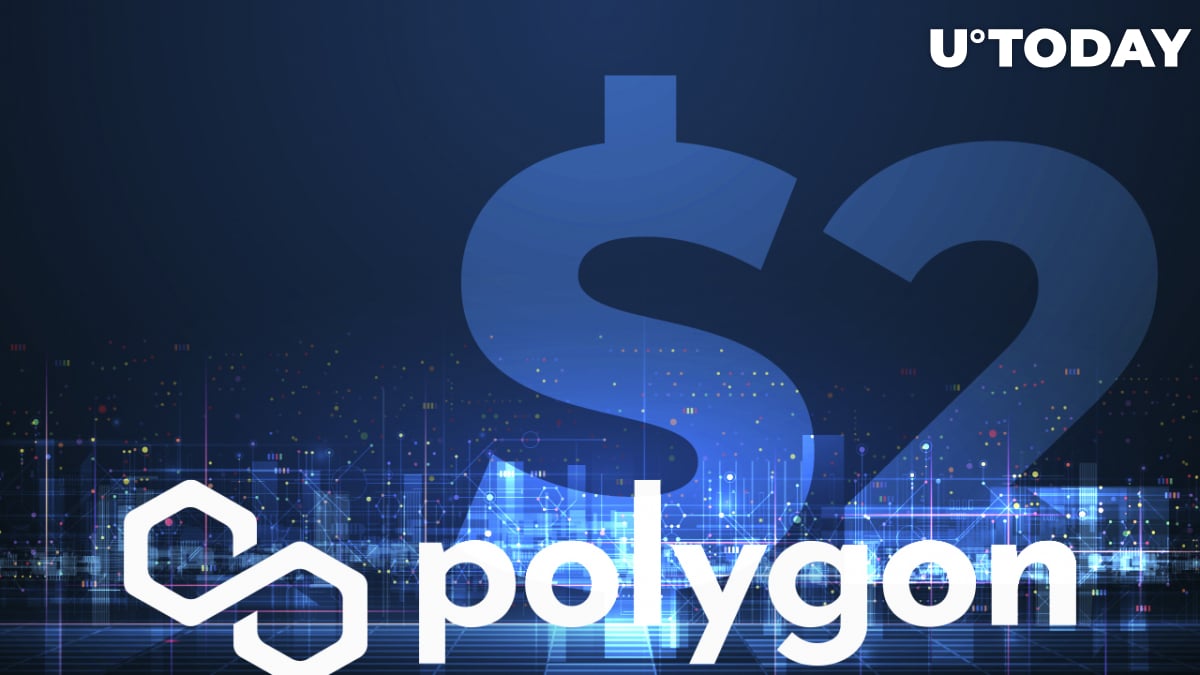 According to data provided by IntoTheBlock, the IOMP indicator shows that almost every single holder of Polygon tokens remains in profit with 99.22% of positions staying open in profit.

But the idyll on the market could not last any longer, and Matic faced a rapid retrace by losing almost 9% of its value in a matter of minutes. With a strong retrace on the market, 3% of holders that were previously in profit now remain "in the money" or are breaking even.

Matic is currently moving in the local uptrend that began on Nov. 19 and lasting until now. More globally, Matic has been moving in the rangebound since it is the most recent ATH reached on May 18.

The In/Out of money indicator shows the percentage and volume of positions that are trading at a profit, loss or breakeven. A large number of positions in profit is being considered a bullish indicator, while the losing majority is a defective sign for an asset.

The indicator is also being used to determine resistance and support zones according to the investor's price action. According to IOMP, the current possible support zone remains in the $1.83-$1.89 zone with an average price of $1.86.

The strong resistance zone that was confirmed by the price action was also located close to the value of $2.22.