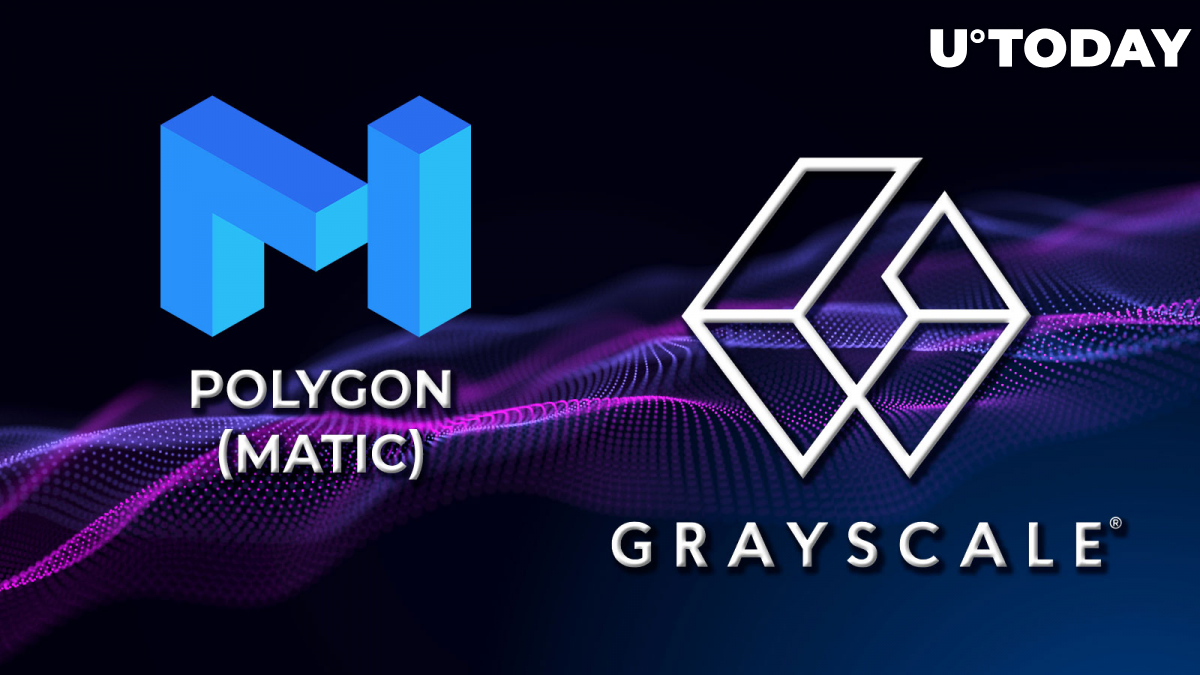 Leading cryptocurrency asset manager Grayscale has added support for Polygon (MATIC) to its large-cap crypto fund as part of its quarterly rebalancing, according to a Friday announcement.

Grayscale, which is a subsidiary of venture capital giant Digital Currency Group, launched the large-cap fund in February 2018.

The fund's aim is to provide investors with exposure to top cryptocurrency assets by liquidity. It initially offered five cryptocurrencies.

Last October, the fund in question added Solana (SOL), one of the top "Ethereum killers."

Last July, Cardano (ADA) also ended up among the constituents of the fund.

After the most recent rebalancing, Bitcoin (BTC) constitutes 65.12% of the $193 million fund.

As reported by U.Today, Grayscale removed Bitcoin Cash (BCH), Litecoin (LTC) and Chainlink (LINK) as part of the previous rebalancing.

Those who put money into the fund a year ago are now down 65.2% over the past 24 hours, with major cryptocurrencies suffering significant losses due to macroeconomic headwinds. The fund is up a modest 21.9% since its inception.

BTC and ETH prices are down 71.54% and 72.53%, respectively, from their peaks that were achieved roughly a year ago.