Vladislav Sopov
Mechanisms of cross-chain interaction are red-hot segment of blockchain reality since its very nascency. Here's how this issue is solved by Polkadot (DOT) 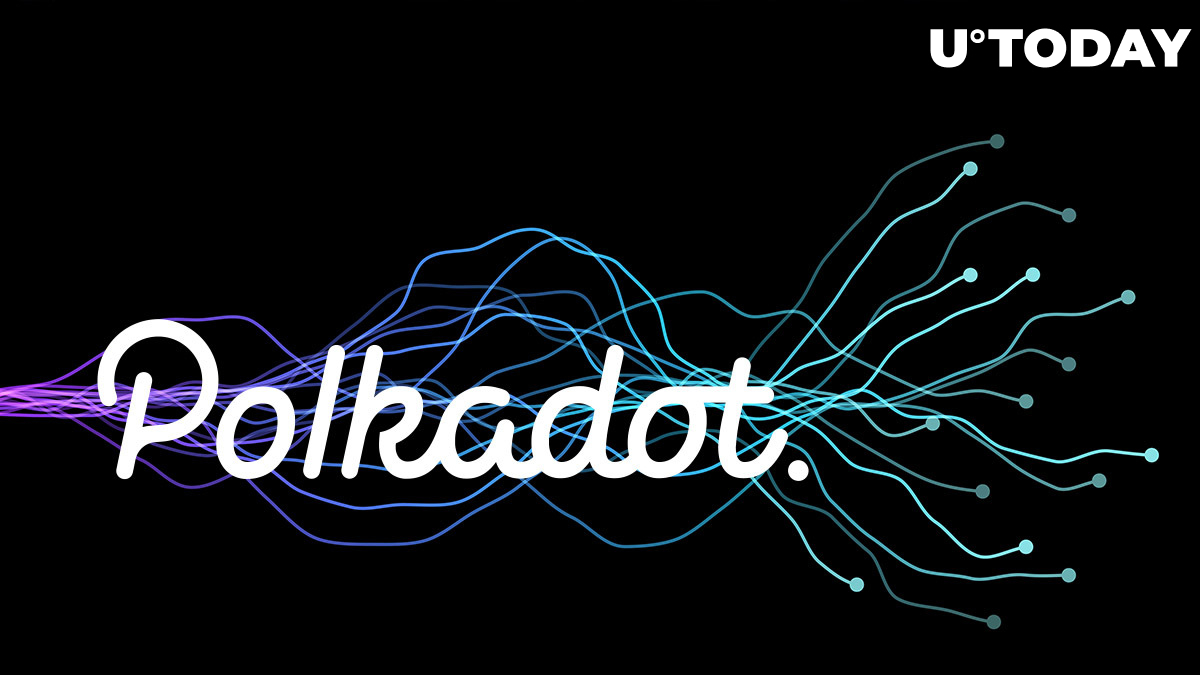 Due to its unique parachain architecture, Polkadot (DOT) is known as a pioneer in cross-chain interoperability. But what about its interaction with other networks? Here's why this type of system is of paramount importance for Polkadot (DOT).

Why do we need cross-network bridges on Polkadot (DOT)?

First of all, cross-network interoperability will be crucial in real-world blockchain use cases. For instance, an insurance company, its client and his/her bank might use different blockchains for their operations. That is why, to act as a single system, it will need cross-network bridges.

One more type of obvious use case for cross-chain bridges includes the connection of "Internet-of-Things" devices (microcontrollers, "smart plugs," etc.) to data systems.

That is why Polkadot (DOT) is highly focused on building decentralized cross-network bridges. The first example of how Polkadot (DOT) implements this concept is the Substrate-native "generic chain."

Developed by Parity Technologies, it ensures the seamless interaction between Polkadot (DOT) and its "sister" testnet chain, Kusama (KSM). It is also compatible with other Substrate chains.

Besides the existing chain, there are a number of experiments with cross-network bridges backed by Web3 Foundation grants. The Interlay team is working on a trustless bridge between Polkadot (DOT) and Bitcoin (BTC). With Interlay, users will be able to mint Bitcoin-pegged assets PolkaBTC on Polkadot (DOT).

Alongside that, bridges to Binance Smart Chain (BSC), Tron (TRX) and Filecoin (FIL) are under construction.