Joseph Young
The percentage of the world utilizing Bitcoin is same as the internet usage in 1995, showing how early BTC is in its growth phase 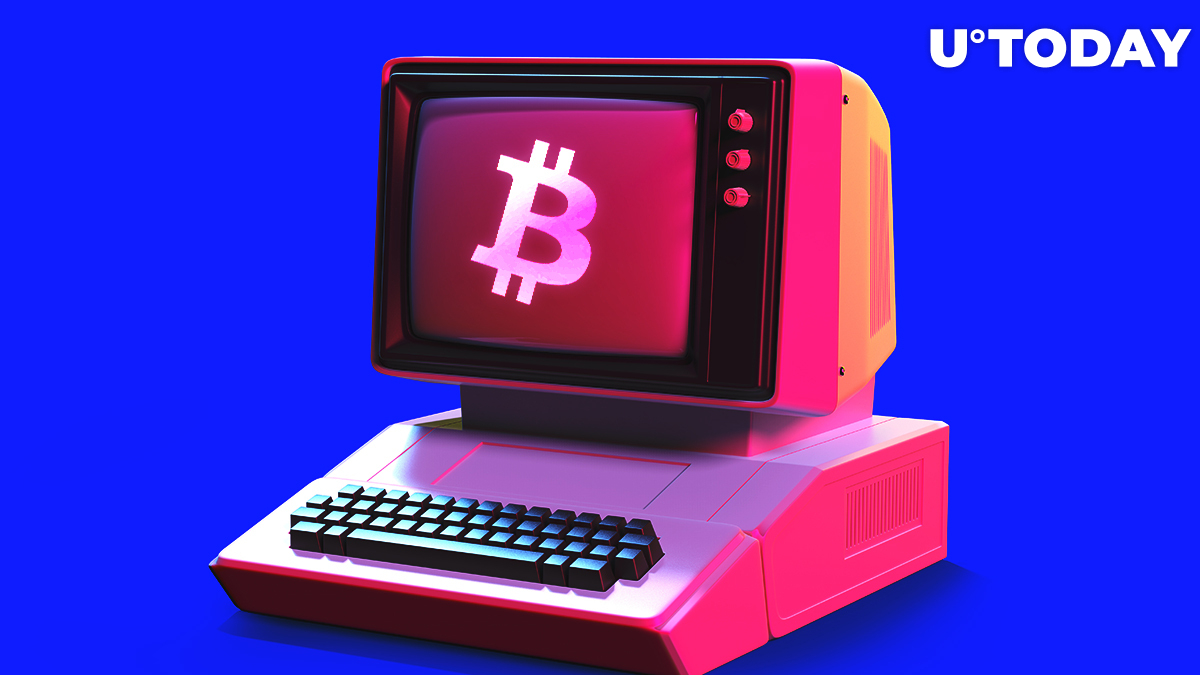 The percentage of the world population using Bitcoin is equivalent to the level of internet usage back in 1995. The data shows that while the entire cryptocurrency market is at a nascent phase, it is relatively high growth.

Dan Held, a Bitcoin analyst in charge of growth at the cryptocurrency exchange Kraken, said:

According to the data from Blockchain.com, the number of unique addresses on the Bitcoin blockchain network hover at 687,000.

Compared to levels seen throughout 2018, immediately after Bitcoin crashed from its record-high, Bitcoin’s user activity is noticeably increasing.

What is the long term potential of Bitcoin?

Bitcoin is evolving into a well-recognized store of value and a potential hedge against inflation.

Many investment firms, public companies, and high-profile billionaire investors hold BTC as a safe-haven asset. Most notably, MicroStrategy purchased $425 million worth of BTC as the firm’s primary treasury asset.

Yet, the market capitalization of Bitcoin remains at around $200 billion. In contrast, the valuation of gold, the most dominant safe-haven asset, remains above $9 trillion.

The probability of Bitcoin’s long-term success as a store of value increases with its survivability.

In June 2020, JPMorgan strategists led by Nikolaos Panigirtzoglou said the strong recovery of Bitcoin from its March crash shows it has staying power.

From March to August, within five months, the price of Bitcoin rebounded from $3,596 to above $12,500. JPMorgan strategists wrote:

“That suggests that there is little evidence of run dynamics, or even material quality tiering among cryptocurrencies, even during the throws of the crisis in March.”

As time passes, the Bitcoin blockchain network would become more resilient and the perception of BTC as a store of value would strengthen.

Considering that BTC is at an early stage of growth, like the internet in the 1990s, the Winklevoss twins believe BTC will eventually compete against gold.

“Nonetheless, we believe that bitcoin will continue to cannibalize gold and that this story will play out dramatically over the next decade. The rate of technological adoption is growing exponentially. Software is eating the world and gold is on the menu.”

In the near term, it is critical for the infrastructure supporting Bitcoin to improve. More liquidity, trading platforms, custodian services, and investment vehicles are necessary to lower the barrier of entry, especially for institutional investors.

Over the longer term, a stronger infrastructure would help alleviate BTC from an emerging asset to an established safe-haven asset among both retail and institutional investors.