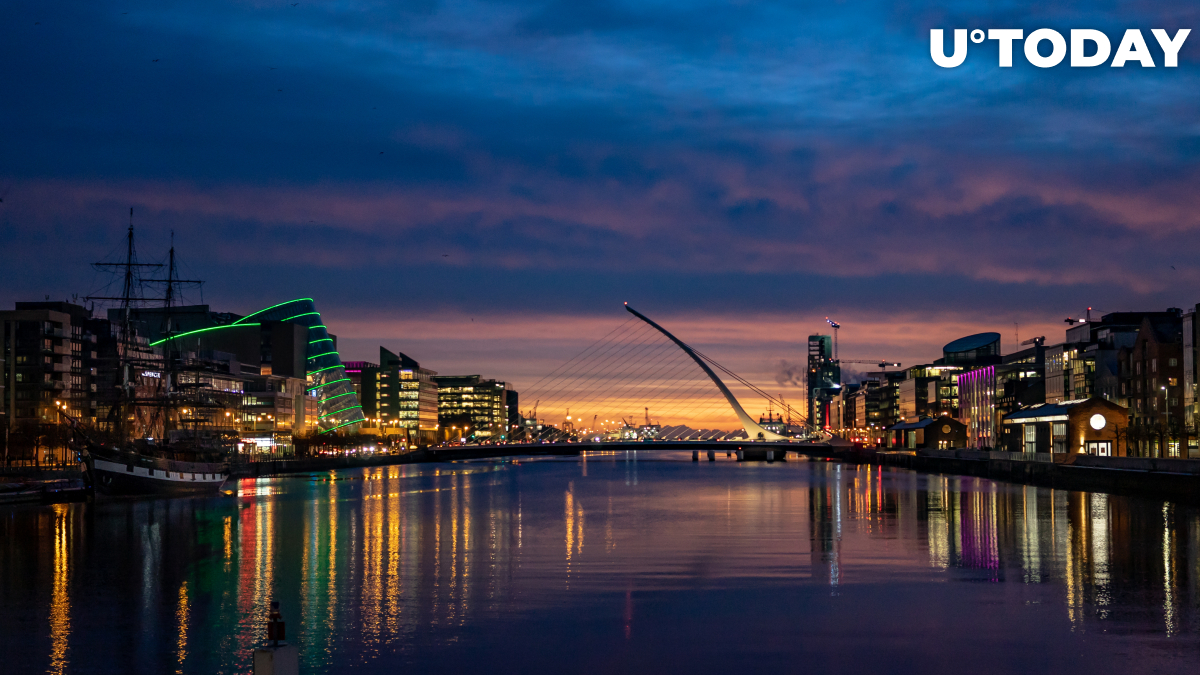 BNY Mellon, America’s oldest bank, has set up a Digital Innovation Hub in Dublin, Ireland, according to a May 30 report by Business Portal.

The cryptocurrency unit will provide custody services for different types of different assets.

Related
Goldman Sachs-backed UK Digital Bank Suspends All Payments to Crypto Exchanges
As reported by U.Today, BNY Mellon announced its foray into crypto in February, racing ahead of rivals like Citi and JPMorgan. It claimed that it would allow its customers to hold and trade digital assets in 2021 but didn’t specify when exactly the new service would launch.

In March, the bank also disclosed its strategic investment in cryptocurrency startup Fireblocks.

The largest custodian bank in the world with roughly $41 trillion worth of assets under management established its presence in Ireland back in 1994.