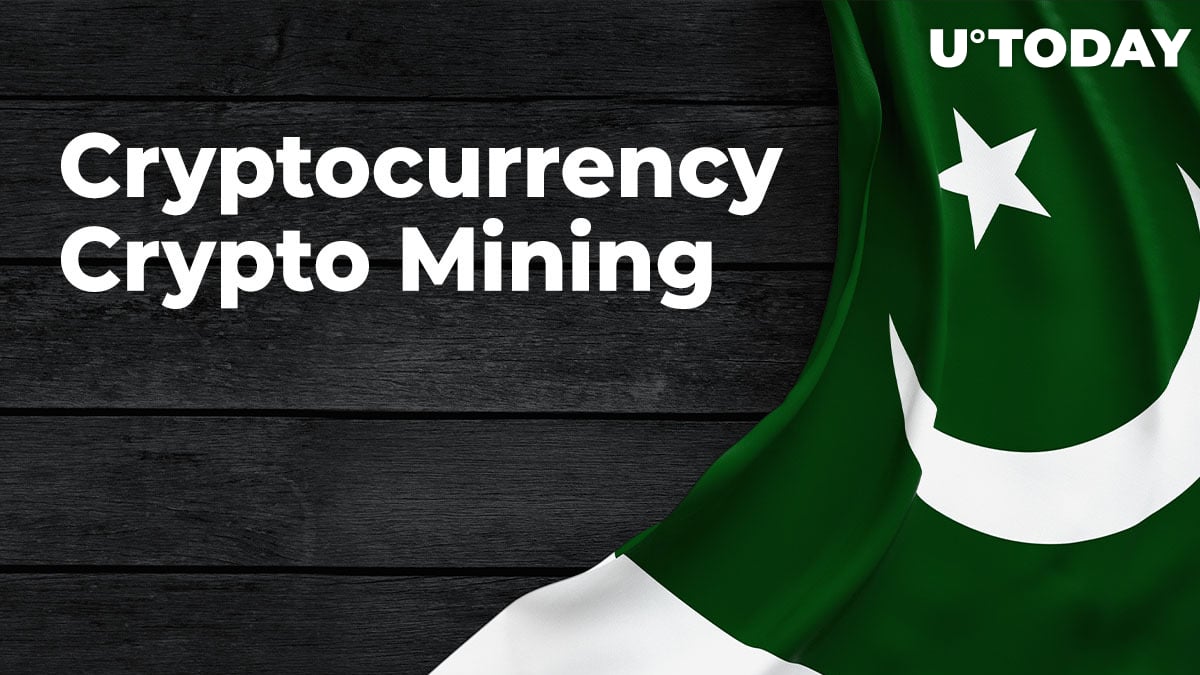 Khyber Pakhtunkhwa, one of four provinces in Pakistan, has passed a draft resolution to legalize cryptocurrencies and cryptocurrency mining.

Dr. Sumera Shams, a member of the Provincial Assembly (MPA), claims that the move will allow the country to be better positioned to compete in the digitized world.

Television host Waqar Zaka, one of the most vocal crypto advocates in the country, claims that he will soon be heading to Balochistan and Punjab to assist in passing other cryptocurrency-friendly bills in the country's other provinces:

One province done, three more to go, KPK visit brought fruitful results. Now I will be going to Punjab, Balochistan to get these bills passed for crypto, Technology Movement Pakistan producing results even before getting into elections.

On Dec. 17, he is scheduled to appear in the Sindh High Court for a hearing if the federal government refuses to review his petition.

The news about the KP government passing the resolution comes after the Securities and Exchange Commission of Pakistan (SECP) brought more clarity regarding the legal state of crypto in the country with its consultation paper published on Nov. 6.

The regulatory agency signaled that it was willing to adopt a "do no harm" approach to dealing with digital assets.

There never was a ban

Back in April 2018, the State Bank of Pakistan (SBP) published a circular that was believed to be tantamount to a blanket ban on Bitcoin and other cryptocurrencies.

However, recently, the central bank made it clear it was just a warning for organizations and institutions that was meant to discourage them from dealing with the nascent asset class because of its extreme volatility.

Still, as explained by Zaka, the circular gave ground to the FIA Cyber Crime to illegally seize millions worth of Bitcoin from miners since it was misreported by the media.

By 2025, Pakistan also plans to roll out its own central bank digital currency.