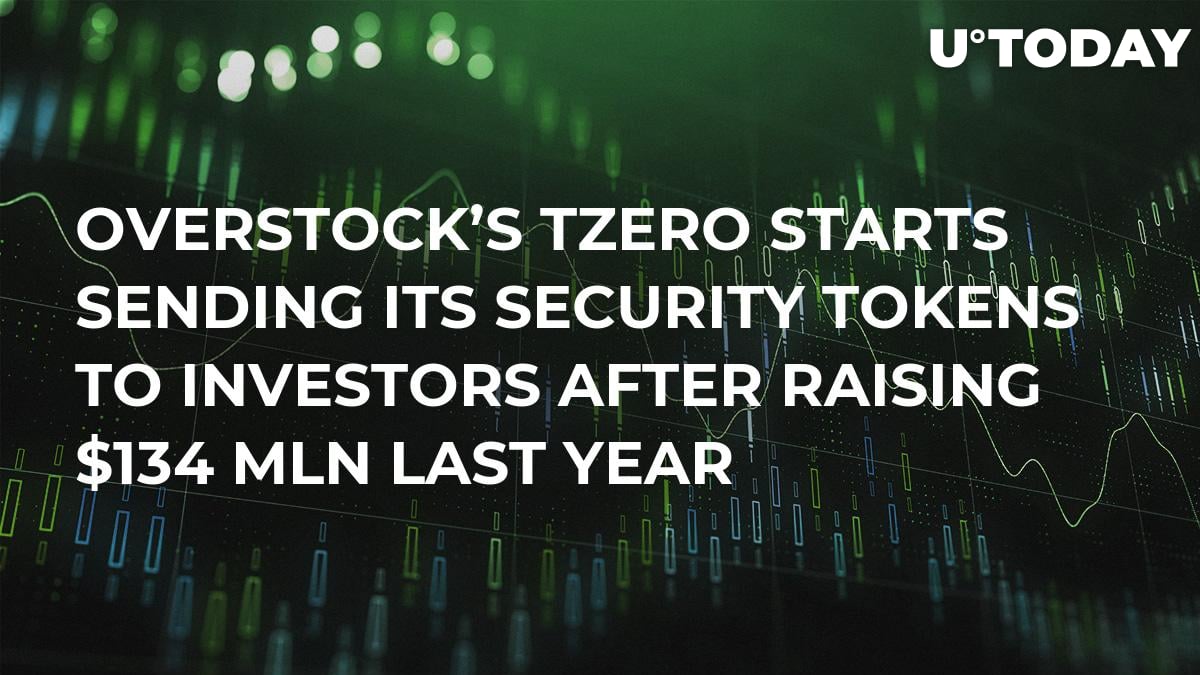 tZERO is a trading platform that works with security tokens was founded by the online retail giant Overstock in summer last year. The new trading company raised around $134 mln in August 2018 from more than 1,000 investors from around the world.

A couple of months later the company announced that they had finished emitting tokens and locked them until January 10, publicizing the fact in their press release.

The lock-up period is over

Now tZERO is about to start distributing the tokens to investors. There are two ways of receiving the coins now, as per them. Number one is that the investors need to set up an account with the brokerage firm Dinosaur Financial Group, tZERO’s partner. Number two: anyone who bought tZERO coins in August can store them in a personal wallet protected by a two-step verification.

In the latter case, the option of moving the tokens to a brokerage account on the tZERO platform is always available later.

Related
Waves Gets Its Foot into UK Through Wirex Integration

When does tZERO actually start off?

So far, the company has not announced when it intends to start trading their security token. In the letter tZERO recommends that investors should wait for another update as to when the trading is to begin.

In an interview last year, the president of Medici Ventures company that is in charge of the Overstock’s strategy in the blockchain field, Jonathan Johnson, mentioned that tZERO will begin operating in January 2019.

Earlier, U.Today reported that Medici Ventures had acquired 20 percent of shares in a DLT-oriented company VinX. The firm trades wine futures on blockchain. Apart from making profits, the company also hopes to stop wine counterfeiting in the market.

Apart from that, last year Overstock announced its intention to start trading Bitcoin on its website through Bitsy wallet, created by Medici Ventures.