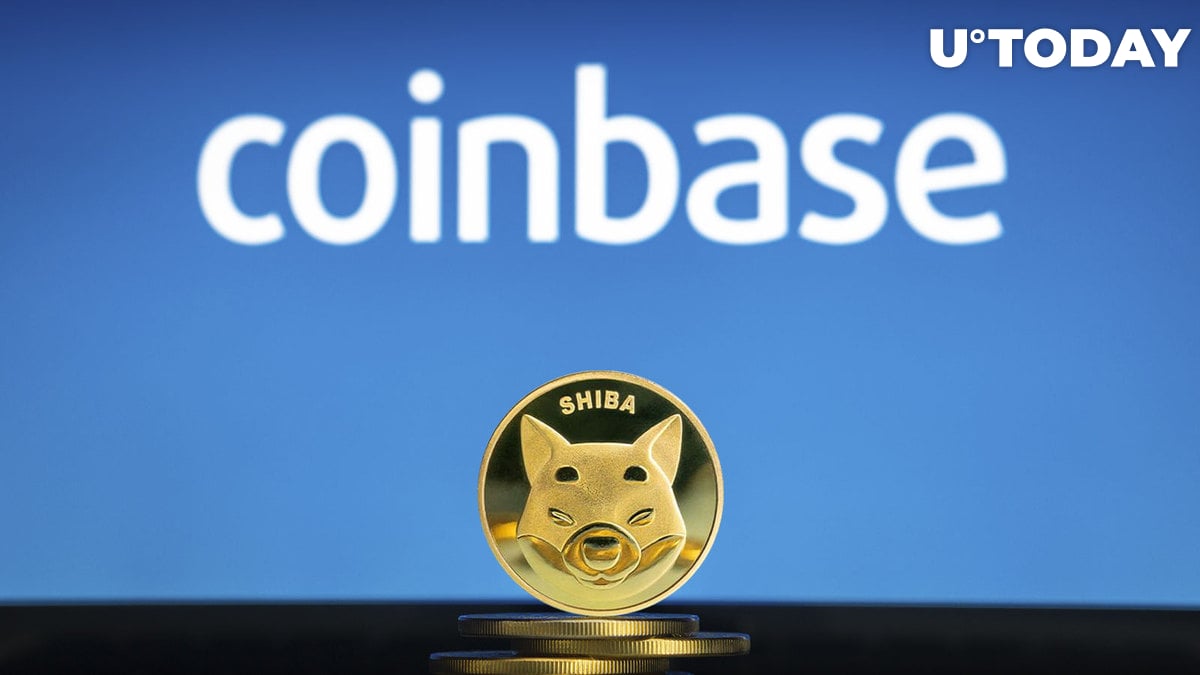 As reported by Twitter user @shibaplay_, who represents a SHIB burn project from the meme coin's community, over five hours ago, a whopping amount of Shiba Inu was moved by an anonymous whale.

By the way, the price surged earlier today, printing a massive green candle on an hourly chart.

A total of 1,060,594,914,048 Shiba Inu tokens was moved from an anonymous address to a Coinbase wallet with a likely goal of selling this hefty amount of SHIB. At the time of the transfer, this chunk of crypto was worth $10,415,042 at the SHIB/USD exchange rate back then.

Curiously, according to Etherscan, this trillion SHIB was sent to a "Coinbase 10" wallet just five minutes after this chunk of meme crypto came in from another anonymous wallet.

At the time of this writing, the wallet that sent the SHIB to Coinbase contains zero meme coins.

Earlier today, the second largest meme coin by market cap, Shiba Inu, printed a long green candle on an hourly chart, followed by another, smaller one. The price of the coin surged by nearly 6%.