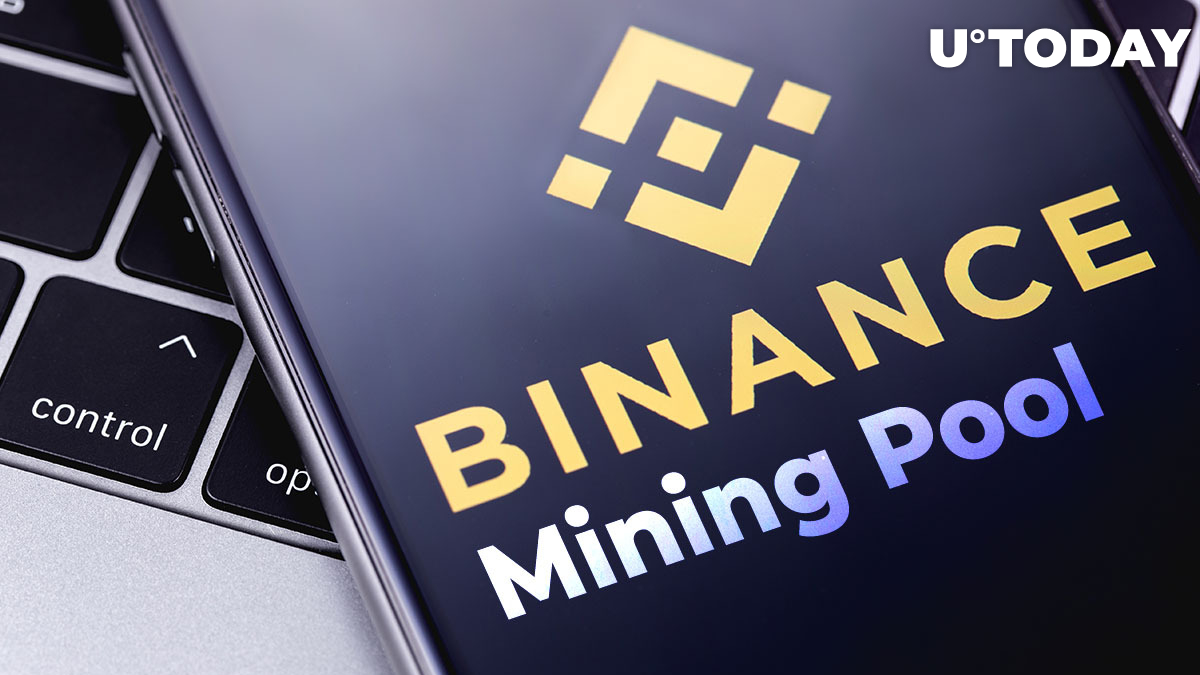 On April 27, the head of Binance, CZ, tweeted that the Binance mining pool has started operating. Now, in his latest tweet, CZ has shared the news that as per data from BTC.com, the Binance Mining Pool is ranked 8 among the top crypto mining platforms around the world.

Bitmain's BTC.com is in the third position on the list. With F2Pool being the first.

The world’s biggest crypto exchange has made its way into mining and after just one month, is already offering Proof-of-Stake and Proof-of-Work mining packages with multiple digital coins. But the pool started with the king crypto Bitcoin.

Until June 1, all new customers received zero commission on the services offered by the company.

Income from the pool’s work can be traded directly on Binance and its P2P platforms, as per data shared by the company’s official blog.