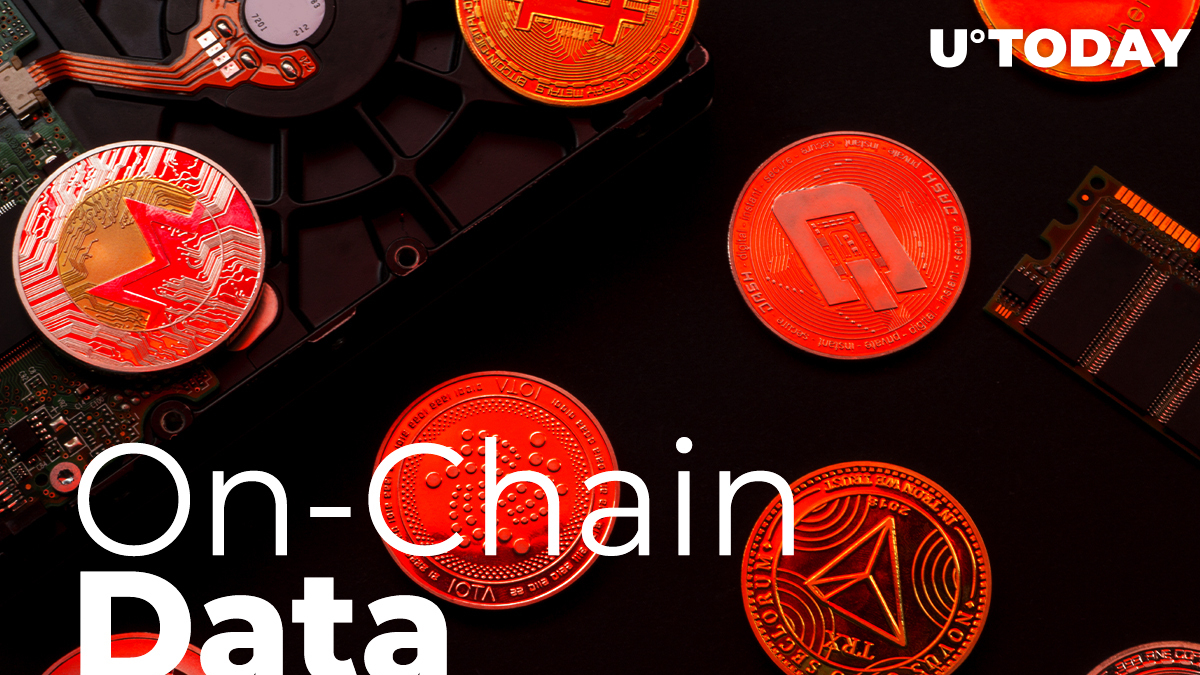 The alternative cryptocurrency (altcoin) market has outperformed major cryptocurrencies, like Ethereum and Bitcoin, in recent weeks.

But according to researchers at Santiment, an on-chain market analysis firm, altcoins are starting to become “overinflated.”

When Bitcoin consolidates or sees a minor decline over an extended period, altcoins tend to rally.

The so-called majors, which include the likes of Bitcoin and Ethereum, often tend to move in tandem during uptrends and downtrends.

In the past week, altcoins such as Augur, Golem, 0x, and OMG recorded gains between 40% to 120%. The researchers said:

While it remains uncertain whether the altcoin market is seeing a reignited bull cycle or a short-term rally, the researchers say it is time to be cautious. They added:

“These isolated fireworks were exciting for a small handful of traders, but the major story is that a lot of #altcoin market caps have shrunk sizeably on a red Friday. We ensure caution here, as we've noted that so many alts looked overinflated.”

The researchers pointed at various on-chain data points and fundamental factors to suggested that some altcoins seem overinflated.

For instance, REP, the native token of the Ethereum-based prediction market Augur, recorded a 56% gain. Yet, its active addresses, which could roughly indicate the number of users on Augur, remained relatively stagnant.

In contrast, both Bitcoin and Ethereum recorded noticeable improvements across various metrics.

Data from Blockchain.com shows that the number of unique addresses used on the Bitcoin blockchain has steadily climbed in the last 180 days.

Ethereum, which nearly doubled in price since July 20, within a month, saw the number of daily transactions spike consistently in recent months.

Since January, total daily transactions on the Ethereum blockchain network rose from around 420,000 to over 1.2 million in August.

There is a possibility that small to mid-cap altcoins continue to surge, and fundamental data lag behind for prolonged periods. But on the current on-chain data, researchers sway towards the cautious side.