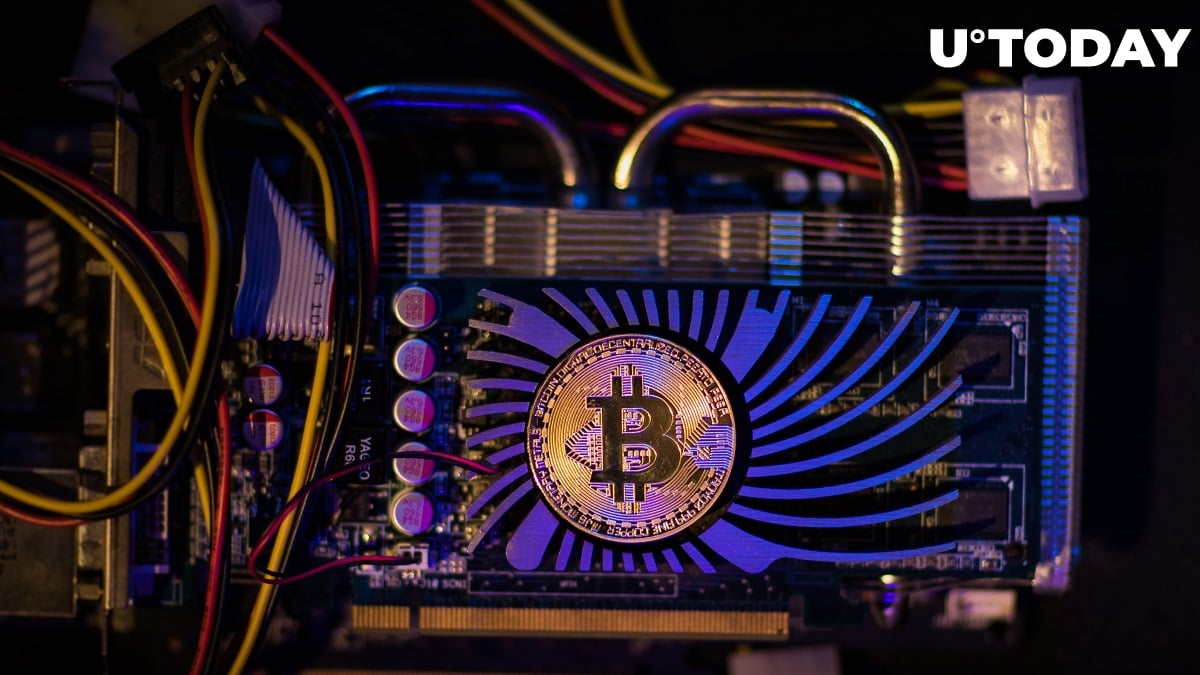 Bitcoin’s hashrate, the total amount of computational power deployed on the network, has quietly climbed to a new all-time high of 127.289 EH/s, according to data provided by Blockchain.com.

The previous high (126.91 EH/s) was set on July 30, which was preceded by Bitcoin rallying more than 15 percent in just one week.

While BTC made a leg higher in the following days, its hashrate dipped below 120 EH/s by Aug. 6 but has managed to slowly grind to the aforementioned lifetime peak.

Notably, this recovery happened despite Bitmain, the leading mining equipment mining manufacturer, delaying the delivery of its ASICs earlier this month due to “external interference.”

Overall, the processing power of Bitcoin has grown by more than 76.4 percent on the year-over-year basis.

This is an undeniably positive development for the number one blockchain given that it is now more resilient than ever to a 51 percent attack that would allow a single entity to seize control over the network and perform false transactions.

The higher the difficulty is, the more power it takes to mine a single block, which prevents miners from overproducing new coins (and vice versa).

The network is expected to see its second positive difficulty adjustment in a row (+4.92 percent) in about a week.