Nvidia Stock Takes Hit Because of Bitcoin and Ethereum 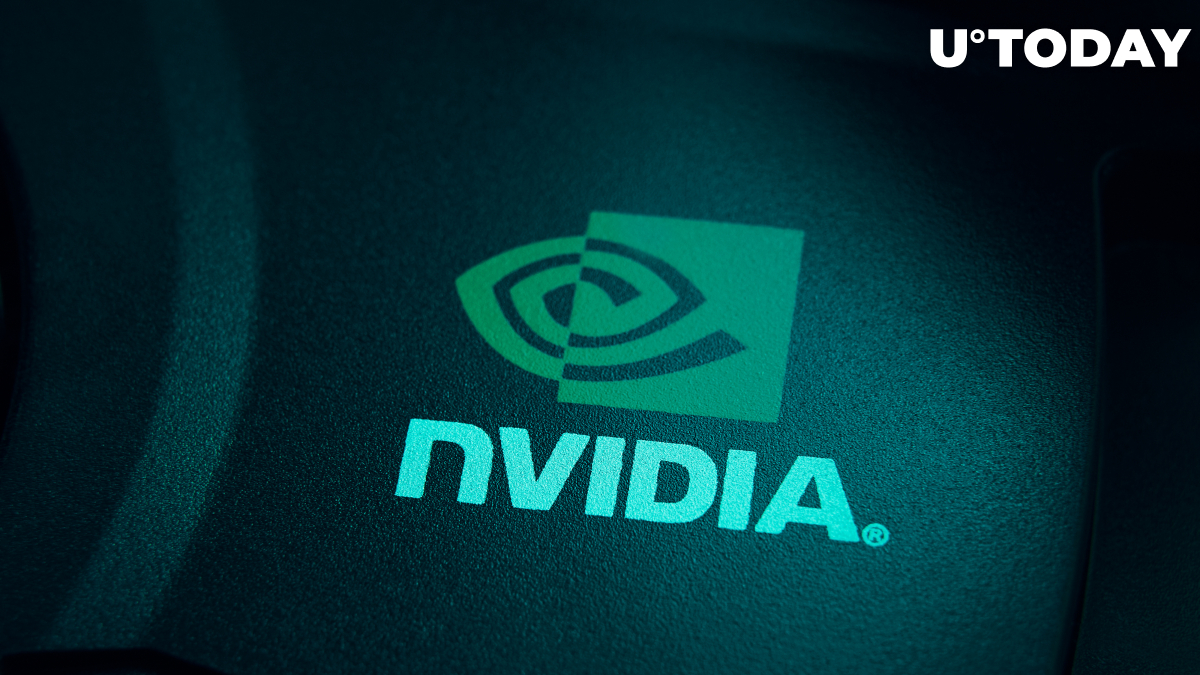 The cryptocurrency rout might have contributed to the most recent drop given that the company’s business is once again exposed to the level of demand for GPU mining, Barron's reports.

Falling cryptocurrency prices even overshadowed the company’s four-for-one stock split that was originally announced in late May.

Earlier this year, Nvidia moved to nerf several of its high-end cards in order to deal with shortages caused by miners and appease gamers.

As reported by U.Today, the company released a mining processor for Ethereum back in February. However, it did little to keep GPUs at reasonable prices, with cryptocurrencies and mining profitability soaring through the roof in the first half of the year.

The massive crypto crash has seemingly solved the problem. Due to waning interest in battered Ether and other cryptocurrencies, the mining-induced GPU crisis has seemingly come to an end.

Institutional Investors and Whales Are the Ones Pushing Bitcoin Price Up: PwC Service Network