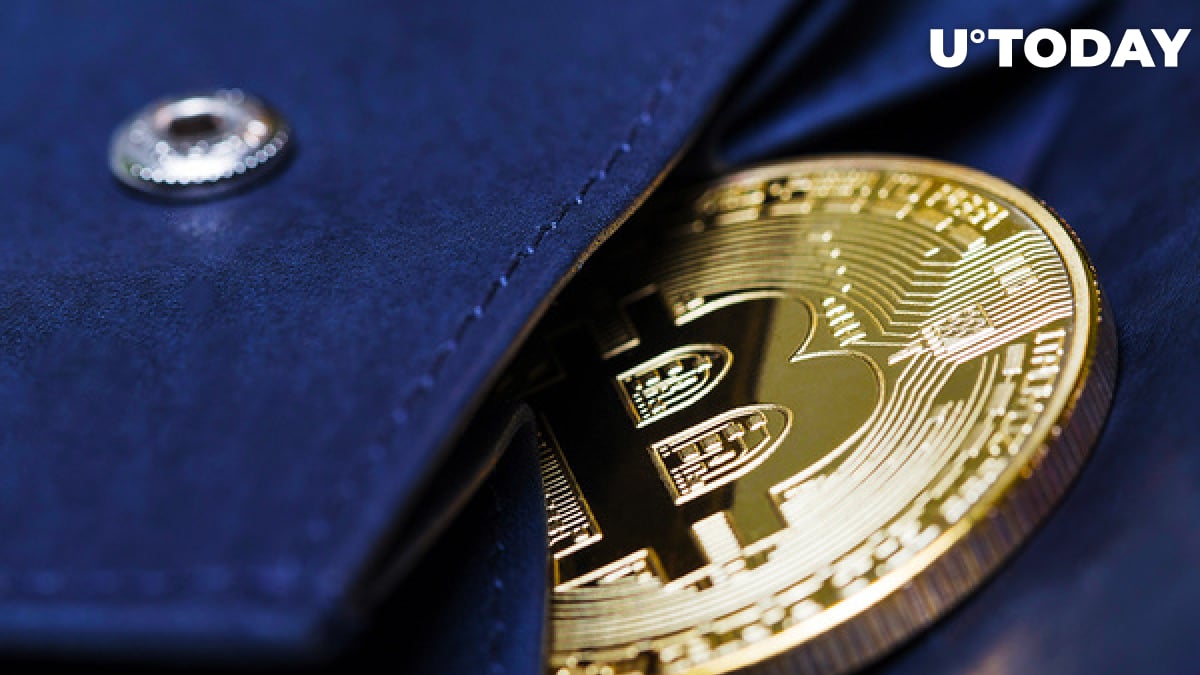 Analytics chart provided by data aggregator Glassnode popular with the crypto community shows that the Bitcoin supply stored in 100-1,000 wallet range is going up again.

Glassnode chart shared by the CIO of Moskovski Capital shows that Bitcoin wallets holding from 100 to 1,000 BTC are again increasing in number after plunging slightly back in April.

Lex Moskovski explains that the 100-1,000 range of Bitcoin wallets demonstrates financial institutions using a specific protocol for storing funds on custodial platforms, like Coinbase, BitGo which has recently been purchased by Galaxy Digital, etc.

Lex also specifies that Coinbase stores funds in its custody wallets splitting them to 100-120 Bitcoin lumps. He believes this is resumption of growth is bullish news for Bitcoin.

Earlier, U.Today covered an unprecedented amount of Bitcoin – 12,234 BTC – had been withdrawn from the Coinbase exchange, and the transaction was likely made by institutions.

That amount of Bitcoins was worth a whopping $688.3 million.

Related
12,354 Bitcoin Moved from Coinbase In One Hour, Possibly By Institutions: Glassnode

According to a recent tweet published by Glassnode, the number of active Bitcoin addresses (seven-day MA) has increased to reach a three-month high – 65,659.

The previous similar high was detected on February 9 this year and it totalled 65,525.