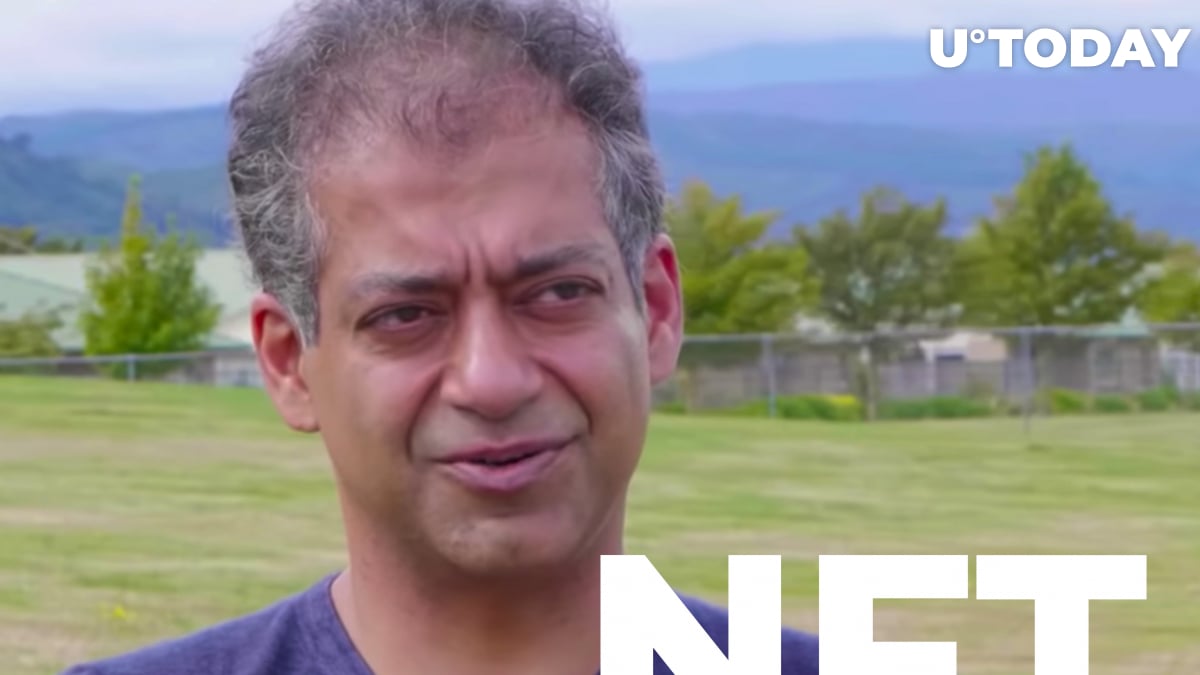 Naval Ravikant, legendary angel investor and entrepreneur, has taken to Twitter to share his views on the red-hot segment of non-fungible tokens.

In his latest thread, Mr. Ravikant compared NFTs to Bitcoin (BTC) and other mainstream cryptocurrencies. He admitted that the nature of NFT scarcity is different from that of its predecessors.

Any owner or creator of off-chain artwork or documents that is represented by an NFT can corrupt it. Thus, only a passionate surrounding community can verify the intrinsic value of this or that non-fungible token.

As a result, when the community around NFTs is active and growing, the value and prices of NFTs soars. Otherwise, if community interest plummets, the whole segment starts bleeding.

So, for Mr. Ravikant, NFTs are more about multilateral social contracts between their creators, traders, intermediary platforms and enthusiasts. This is in contrast to the "don't trust, verify" motto of the decentralized segment.

Therefore, mostly, non-fungible tokens will have very little value. Meanwhile, as with "physical" artwork, some of them will be easily recognizable. Should this be true, every physical object will eventually mint its own blockchain-based avatar, Mr. Ravikant concluded.

He added that this take is influenced by the Winklevii twins, American crypto billionaires.

As covered by U.Today previously, Bloomberg indicated the decline in public interest in NFTs. That immediately resulted in a freefall of the price.

In early April 2021, the average NFT price is down 70 percent compared to the February peak.