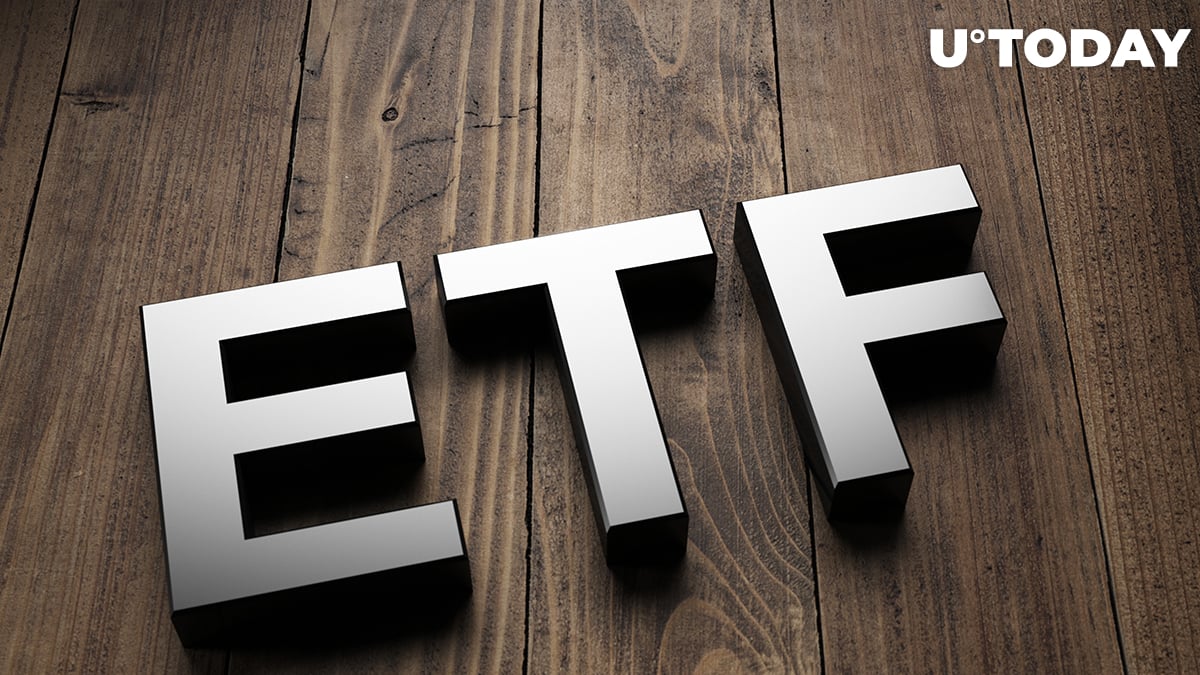 The Bitcoin ETF race is heating up in the United States.

A new proposed exchange-traded fund, which was aptly named "Equity PLUS Bitcoin ETF" by its issuer, Simplify Asset Management, wants to offer investors an unorthodox mix of stocks and crypto. First, however, it has to obtain approval from the U.S. Securities and Exchange Commission (SEC).

The fund will gain indirect exposure to Bitcoin by putting up to 15 percent of its shares in Grayscale Bitcoin Trust (GBTC), according to a prospectus filing with the SEC.

Simplify mentions the tendency of GBTC shares to trade at either a premium or a discount as one of the risk factors.

The proposed ETF will charge a 0.50 percent annual management fee. No minimum investment is required.

The Bank of New York Mellon Corporation acts as the ETF's custodian. As reported by U.Today, America's oldest bank announced that Bitcoin would be integrated into its business last month.

The SEC is taking its time

The SEC has so far thwarted every attempt to launch a Bitcoin ETF, including the one that was filed by the Winklevoss twins in distant 2016.

President Joe Biden's crypto-savvy SEC chair pick, Gary Gensler, whose candidacy was recently approved by the U.S. Chamber of Commerce, is yet to be confirmed by the Senate.