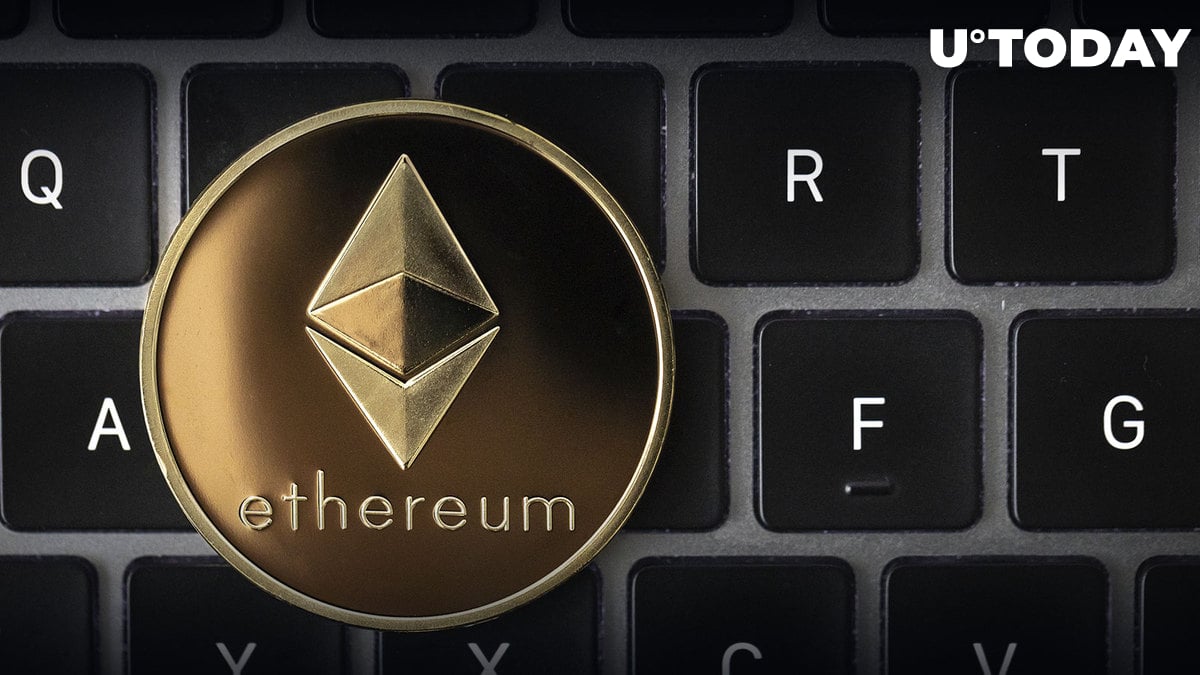 According to crypto analyst Ali, who relied on data from Glassnode, nearly 150,000 ETH, worth around $195 million, has been moved to the ETH 2.0 deposit contract in the past week. The total staked Ethereum has also hit a new record high of 13.9 million ETH staked.

#Ethereum | Roughly 150,000 $ETH, worth around $195 million, have been transferred to the #ETH2 deposit contract over the past week, hitting a new all-time high of 13.9 million #ETH staked. pic.twitter.com/p9oDsgod6s

As reported by U.Today, the number of addresses for the ETH 2.0 deposit contracts reached 13,343,768 ahead of the Merge update. The stake rate also increased, with 153,000 new ETHs staked in the preceding month before the Merge.

On Sept. 15, 2022, the Merge took place, marking Ethereum's historic switch from proof of work to proof of stake and its official abandonment of the resource-intensive, miner-based mechanism it had previously employed to process updates to its decentralized ledger. With the proof-of-stake consensus now fully implemented on Ethereum, proof of work has been formally deprecated, resulting in a nearly 99.95% reduction in energy consumption.

Owners of ETH can stake their coins through the Beacon chain's deposit contract. However, staking rewards and staked ETH are still locked and cannot be withdrawn. Staked ETH, current staking rewards, and newly issued ETH right after the Merge will all be locked on the Beacon chain without the ability to withdraw.

Instead, withdrawals are planned for the Shanghai update, which will be the next significant upgrade following the Merge. According to this, freshly issued ETH will be locked and illiquid for at least 6 to 12 months following the Merge, but it will still accumulate on the Beacon chain.

All validators will be incentivized to remove their staking balances above 32 ETH once the Shanghai update enables withdrawals because these funds do not increase yield and are otherwise locked. They may be encouraged to leave their validators to recover their full balance, or they may stake even more using their rewards to get a higher yield, depending on the APR (calculated based on the total amount of ETH staked).