Yuri Molchan
Recently appointed SEC’s enforcement chief resigns abruptly, leaving it to lead the war against Ripple to someone else 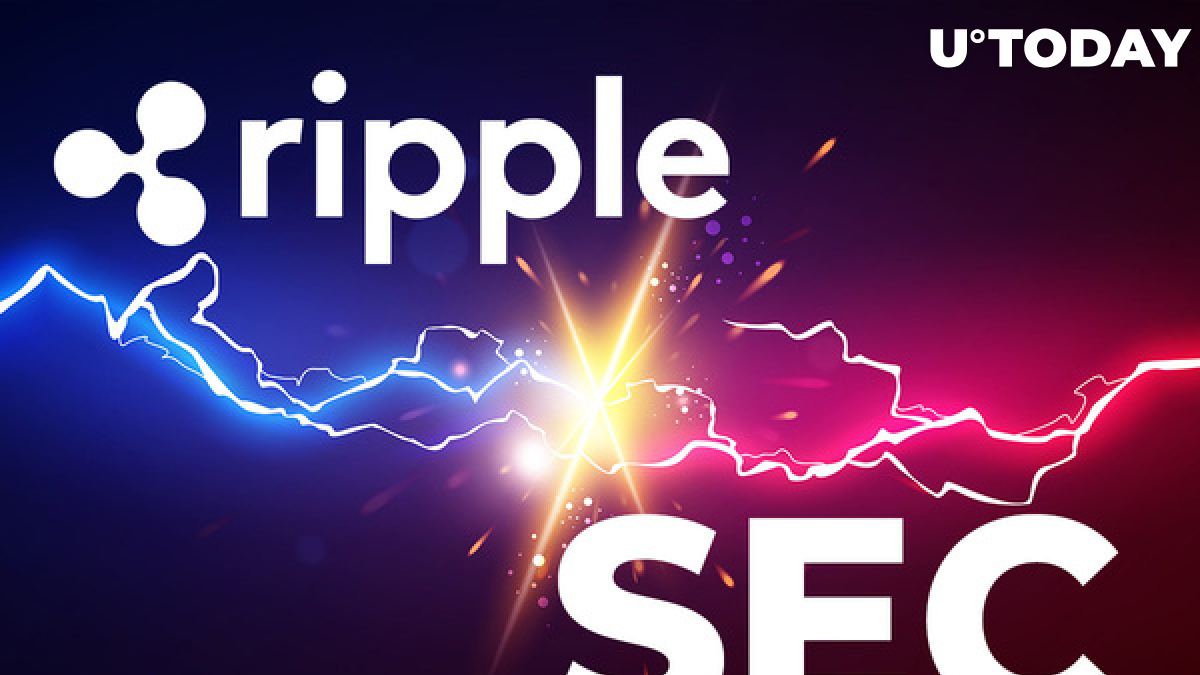 Bloomberg has reported that the recently elected head of enforcement at the SEC, Alex Oh, has suddenly resigned from her important post at the U.S. financial watchdog after working there for merely a week.

But it does not stop the agency from fighting its war against the Ripple fintech giant begun in December.

Alex Oh has chosen to quit her high position at the SEC due to a complication in a case from her prior legal career, according to Bloomberg.

This happened only a week after she was appointed to this position. Now, the previous candidate, Melissa Hodgman, will return as acting director of enforcement at the SEC, the regulator wrote in a statement.

The case from Oh's previous legal career that Bloomberg referred to was a case in which Oh defended the oil company Exxon Mobil Corp against allegations of it supporting the cruel treatment of locals in Indonesia as was claimed by court documentation.

Now, as this case has developed, Alex Oh decided that she cannot handle it while working at the SEC and resigned.

The chief of the SEC enforcement division is in charge of a team of 1,300 people who check companies for violating securities laws and investigate companies and individuals inside of them for misconduct, often imposing further sanctions on them.

SEC determined to continue its lawsuit against Ripple

Even though the XRP community urges the new SEC chairman Gary Gensler to drop the legal suit against Ripple (a new petition has been launched by XRP fans), he seems to be determined to continue the legal fight started by his forerunner Jay Clayton.

By now, the lawsuit has entered its fifth month and Ripple Labs, defended by a team of lawyers, has managed to score a few minor legal victories against the regulatory agency.

Besides, the CEO of Ripple's partner in Japan, SBI Group, Yoshitaka Kitao has recently announced that Ripple intends to conduct an IPO after the legal fight with the SEC is over and done with.