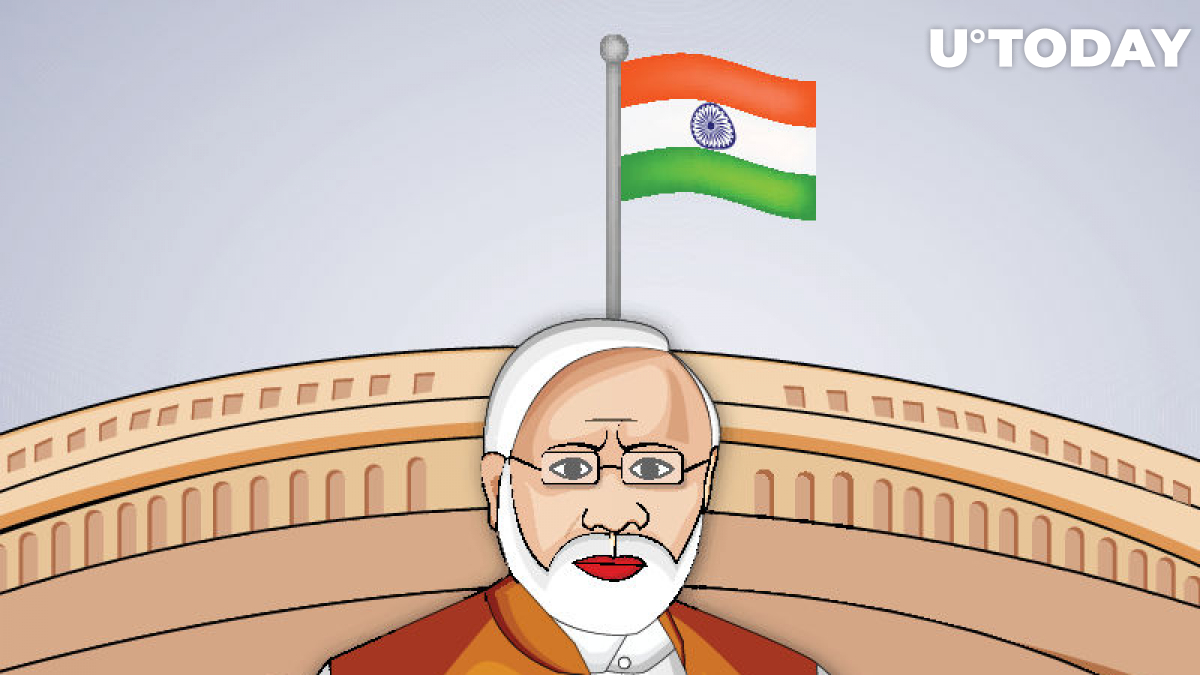 During the India Ideas Summit, Indian Prime Minister Narendra Modi mentioned blockchain alongside other “frontier technology” such as big data and 5G.

"For the first time ever in India, there are more rural internet users than urban internet users. Half a billion total people connected in India. Opportunities in 5G, big data analytics, blockchain, IoT."

The virtual summit, which was organized by US-India Business Council (USIBC), was a high-profile event that involved many lawmakers and businessmen from both parties.

In his speech, Modi claims that now is the best time for investors to put their money into various sectors of India’s economy — from finance to agriculture.

Taranjit Singh Sandhu, Indian ambassador to the US, envisions India as “a digitally empowered” society in the future that India is trying to achieve by curbing regulatory roadblocks for businesses.

Back in 2015, only 22 percent of India’s adults could go online, but Modi says that half of the country’s population currently has access to the internet. There are still a lot of untapped opportunities for investors.

Reeling from the crypto ban

India embracing blockchain doesn’t go in line with its animosity towards the asset that birthed this technology — cryptocurrency.

Back in April 2018, the Reserve Bank of India (RBI) imposed a ban on crypto trading, delivering a stunning blow to the local industry.

As reported by U.Today, this ban was lifted by the Supreme Court in early March, but local banks are still hesitant to open their arms to crypto firms.