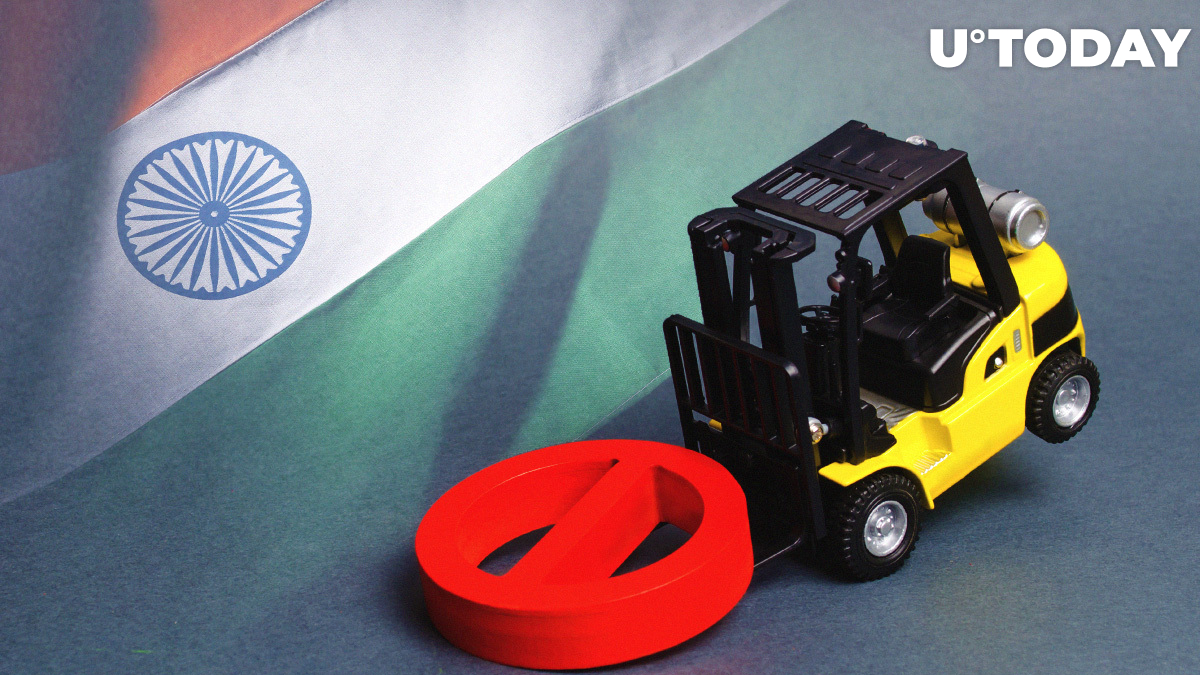 After a two-year battle, the Supreme Court of India has finally lifted the cryptocurrency ban that was imposed by the Reserve Bank of India (RBI) on Apr. 6, 2018, the Economic Times reports.

The court ruling is expected to be a boon for the local cryptocurrency industry that has been struggling big time after the RBI's crackdown. The country's central bank prohibited state banks to serve cryptocurrency exchanges and other companies that deal with the newfangled asset, but this is about to change now.

Moreover, this Supreme Court decision indicates that it will not greenlight stricter regulations for cryptocurrencies after hearing another cryptocurrency-related case in the nearest future.

Notably, despite its hawkish stance towards Bitcoin and other digital coins, the RBI also considered creating its own cryptocurrency, which is started exploring right before the damning ban.