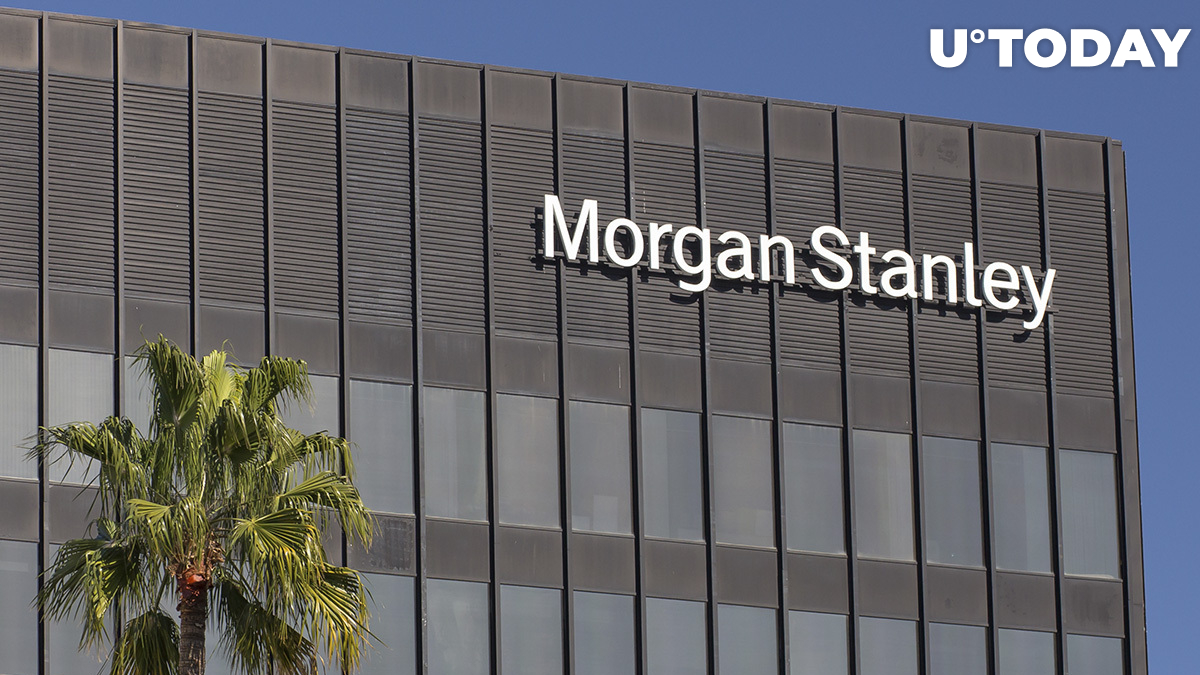 Securitize Inc. is building a DLT platform which will enable investors to trade shares in closely held companies and other assets.

According to Bloomberg, it has raised a whopping $48 million in a Series B funding round that was co-led by banking giant Morgan Stanley and Blockchain Capital fund.

The news was shared on Twitter by Securitize founder and CEO Carlos Domingo.

The investment was announced on Monday by Morgan Stanley’s investor arm, as well as the fact that the co-chief of Morgan Stanley Tactical Value Investing, Pedro Teixeira, will be joining the Securitize board of directors.

A high-ranking rep of Blockchain Capital will also join the board, according to Carlos Domingo's tweet.

Neither banking heavyweight, nor Blockchain Capital fund have publicly disclosed how much each of them has invested in the company, Bloomberg says.

With Stanley buying a stake in the DLT startup, Wall Street continues embracing the industry that finds wide use for the blockchain technology, that includes the use of digital tokens which will represent the company’s stocks and other assets, e.g. real estate, etc.

In this way, Securitize will be similar to Robinhood for publicly traded companies.

Over 100 companies already seek backers via Securitize. More than 300,000 investors have already opened accounts with the startup to acquire stocks.