Miners Holding Their Bitcoin Much Tighter Than in January: Glassnode 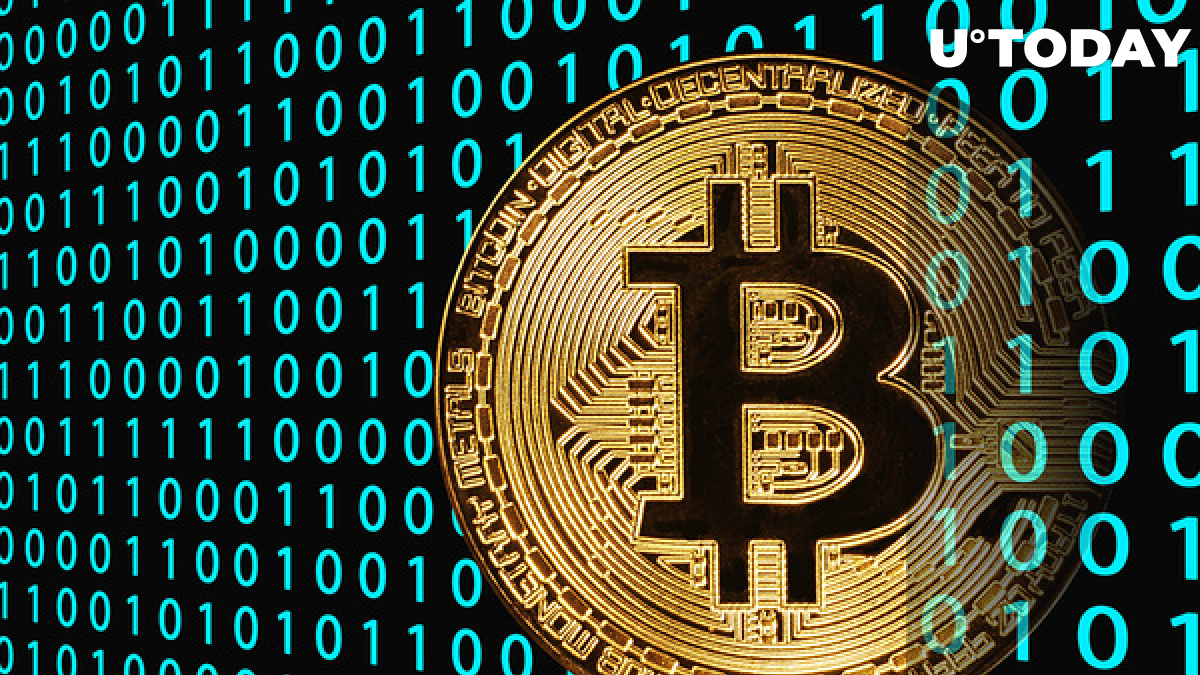 The analytics team at the popular data aggregator Glassnode has taken to Twitter to share that Bitcoin miners have been sending much less of the Bitcoin they "mint" to crypto exchanges.

Instead, they are holding their digital gold tight—much tighter than four months ago.

According to a chart provided by Glassnode, Bitcoin miners' outflow has hit the lowest level in the past four months—since January—and at the moment totals 49.9 BTC.

Unlike back in early 2021, miners are now accumulating the flagship digital currency, as other Glassnode data says, which U.Today has looked at previously. The Miners Net Position Change index has been going green at a high pace, meaning that miners have not been selling.

According to the chart posted by the Glassnode team, the highest levels of Bitcoin miners' outflows were seen at the start of January, but they suddenly dropped later the same month.

After dropping from the $64,671 all-time high of April 14, the world's largest cryptocurrency by market cap, Bitcoin, has been unable to fix above the $55,000 price mark.

On April 26, it plunged below the $48,000 area, went back slightly below $55,000 and has been trading sideways since then, unable to move further North.

Facebook owns zero Bitcoin, Tesla sells some of its BTC

After Facebook disclosed its Q1 earnings, it turned out that the rumor of the social media giant holding Bitcoin was not true.

However, the good news is that Tesla and SpaceX CEO Elon Musk has admitted to being a Bitcoin holder and stated he had not sold any of his BTC.

Unlike him, Tesla did sell 10 percent of the Bitcoin it bought earlier after it counted the profits from the investment and decided to prove Bitcoin’s liquidity, according to Elon Musk's explanation to Dave Portnoy in the course of their Twitter debate earlier this week.

Barstool Sports CEO David Portnoy, a proud holder of one Bitcoin, accused Musk of performing a pump-and-dump scheme with Bitcoin.