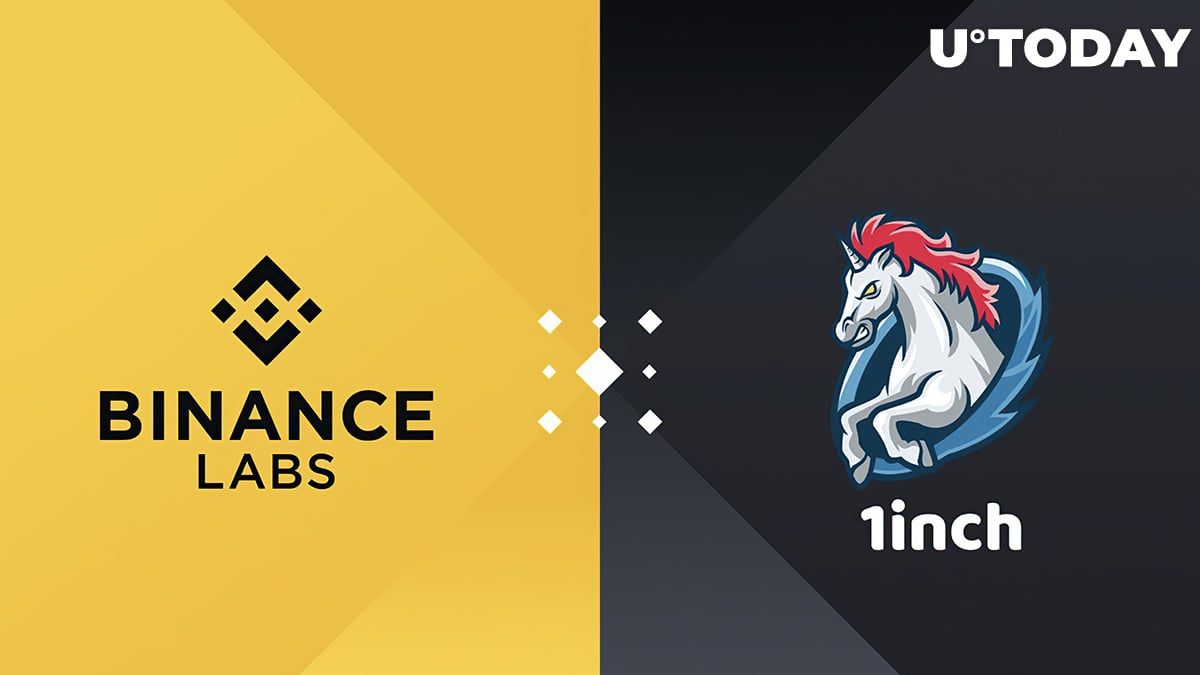 A press release shared with U.Today reveals that the project 1inch has just secured a $2.8-mln funding round led by Binance Labs and Galaxy Digital—run by Mike Novogratz.

Among the investors are Greenfield One, Divergence Ventures and Kyber Network co-founder Loi Luu.

This funding round followed the milestone 1inch recently achieved by exceeding $1 bln in overall volume.

Thus, it optimizes and customizes trades for its users. The project has already integrated support from major dexes, such as Kyber Network, Bancor, Uniswap and several others.

Binance chief and founder CZ referred to 1inch recently, saying that dex aggregation has been crucial for the recent DeFi boom. He said:

It is of great pleasure to support the 1inch team in their relentless quest to drive user adoption in DeFi.

The 1inch project has been rolling out new products to the market quite quickly of late—for example, Pathfinder and automated market maker (AMM) protocol Mooniswap.

1inch investors in the $2.8 mln funding round

Aside from such major players as Binance Labs and Galaxy Digital, led by renowned Bitcoin investor Mike Novogratz, other venture funds have joined them: Greenfield One, Dragonfly Capital, Libertus Capital, LAUNCHub Ventures, FTX, NEAR Protocol co-founder Ilya Polosukhin and others.