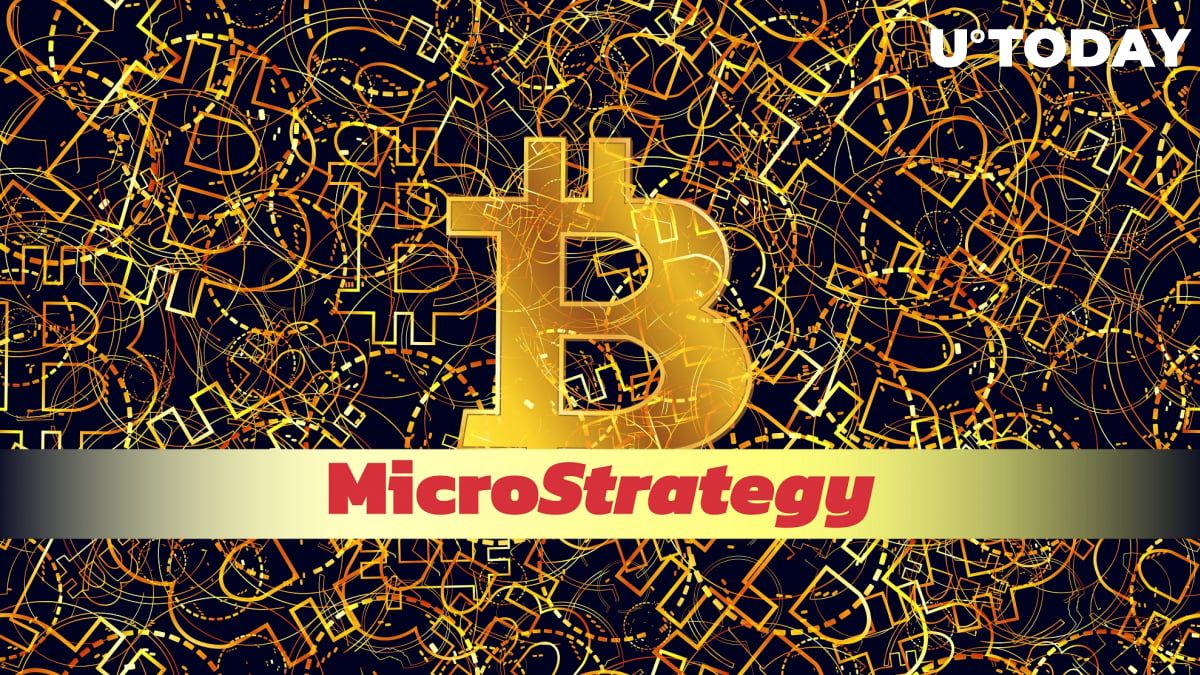 MicroStrategy has already raised $500 million via senior secured notes due in 2028, according to its June 14 press release.

As reported by U.Today, the business intelligence firm initially announced a $400 million debt-for-Bitcoin offering on June 7 and then upped the ante to the above-mentioned $500 million.

The net proceeds from the sale ($487.7 million) will be used for buying more Bitcoin.

Earlier today, the largest cryptocurrency revisited the pivotal $40,000 level following bullish comments made by billionaire Paul Tudor Jones. It is currently trading at $40,720.