Heewon Jang
With Google reaching quantum supremacy, there is a need for a quantum-resistant Blockchain 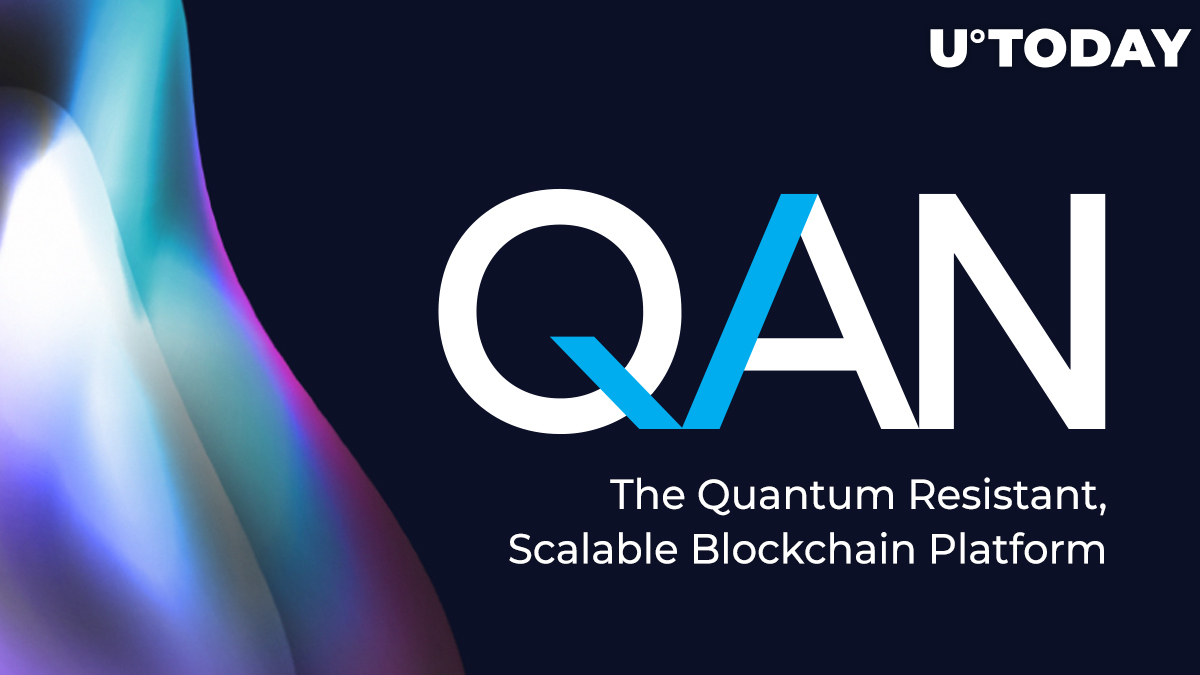 2019 has been both a boon and a rebirth for cryptocurrencies and blockchain technology. Resurgent prices and continued interest in the technology makes it clear that, in a very real way, the future of the digital age will be decentralized.

As Deloitte’s 2019 Global Blockchain Survey concluded, “in 2019, something unmistakable appears to be happening. What has emerged is a shared recognition that blockchain is real — and that it can serve as a pragmatic solution to business problems across industries and use cases.”

However, today’s blockchain ecosystem is primarily comprised of platforms and technologies that are already beginning to feel antiquated in a rapidly evolving technological landscape.

As a result, the blockchain developers and adopters are clamoring for new and better solutions, something that QAN, a new quantum-resistant, a multilingual blockchain platform, is striving to provide.

Founded in 2018 in Estonia, QAN is supported by Centrum Circle, a blockchain-based fintech company that focuses on supporting disruptive, profitable crypto projects.

However, the platform isn’t just investor focused. They also support industry-specific blockchain solutions and services to improve crypto accessibility and usability, and QAN is their first project.

In less than a year, the QAN team has developed the platform into a launch-ready blockchain application that is quantum-resistant, energy-efficient, and incredibly fast.

While crypto enthusiasts have long-feared that the development of quantum computing could thwart the consensus methods that make Bitcoin and other prominent tokens so secure, that notion became more prescient in September when Google inadvertently published a paper documenting a “Quantum breakthrough” that could eventually have significant implications for many decentralized platforms.

To put it simply, QAN addresses today’s desire for blockchain computing platforms with an interface and internal mechanism that solves tomorrow’s problems and shortcomings.

QAN brings many new features that build upon the developments of early ecosystems to provide technology ready for the next phase of blockchain implementation.

Initially, the QARK token is an ERC20 token; however, the token will transition to QAN after the IEO is complete. This utility token powers the platform, allowing users to pay fees and to finance services.

In total, ⅔ of the platform’s tokens will be available for sale on BitBay during the IEO, which begins October 2019.

In October, QAN begins its IEO that will provide investors with an opportunity to gain access to the platform before its mainnet launch in Q2 2020.

Its development is overseen by a collection of leaders with significant experience in the type of enterprise initiatives that QAN addresses. For instance, Lorand Foris, the company’s head of the management team, has both legal and financial experience in the realm of corporate finance.

In addition, the platform is co-founded by Johann Polecsak and Silur. The latter worked as a developer and research on prominent crypto platforms including Zcash and Monero.

Ultimately, QAN looks to play a prominent role in the future of decentralized computing by providing the security-saturated, scalable blockchain infrastructure that can further hasten adoption and usability.

With crypto products continually developing and adoption growing to continually new heights, QAN’s launch looks like a right-on-time arrive for the technology that can power this important moment.