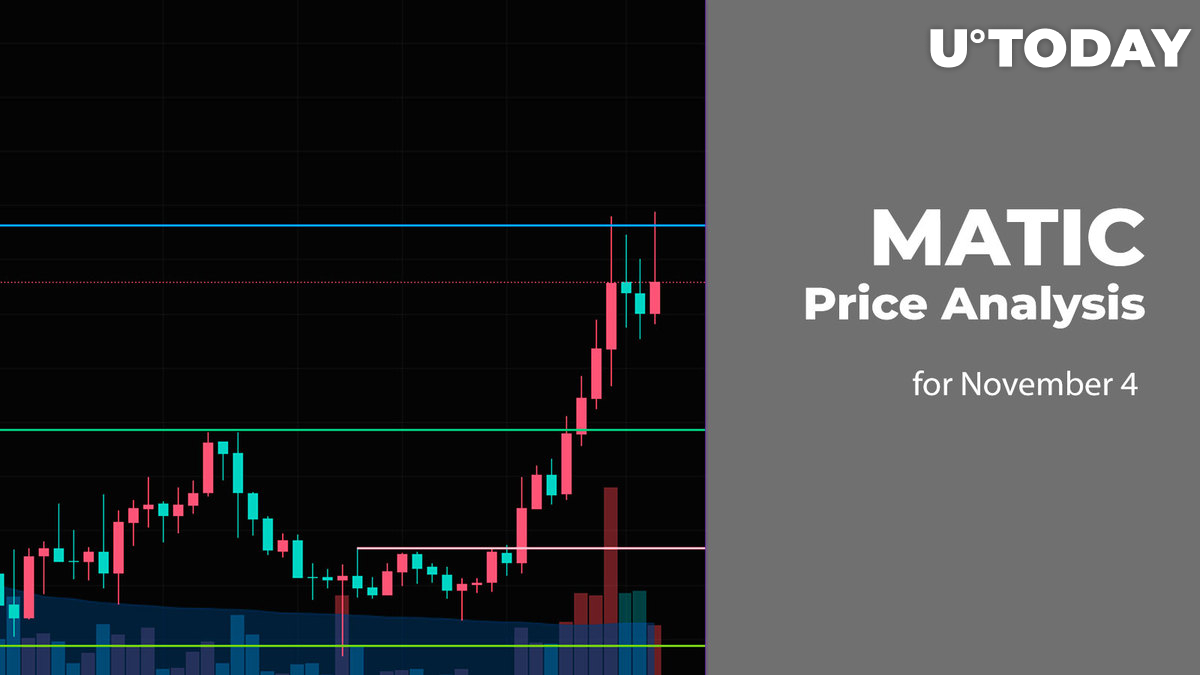 The cryptocurrency market seems ready to grow, as most coins are in the green zone again. 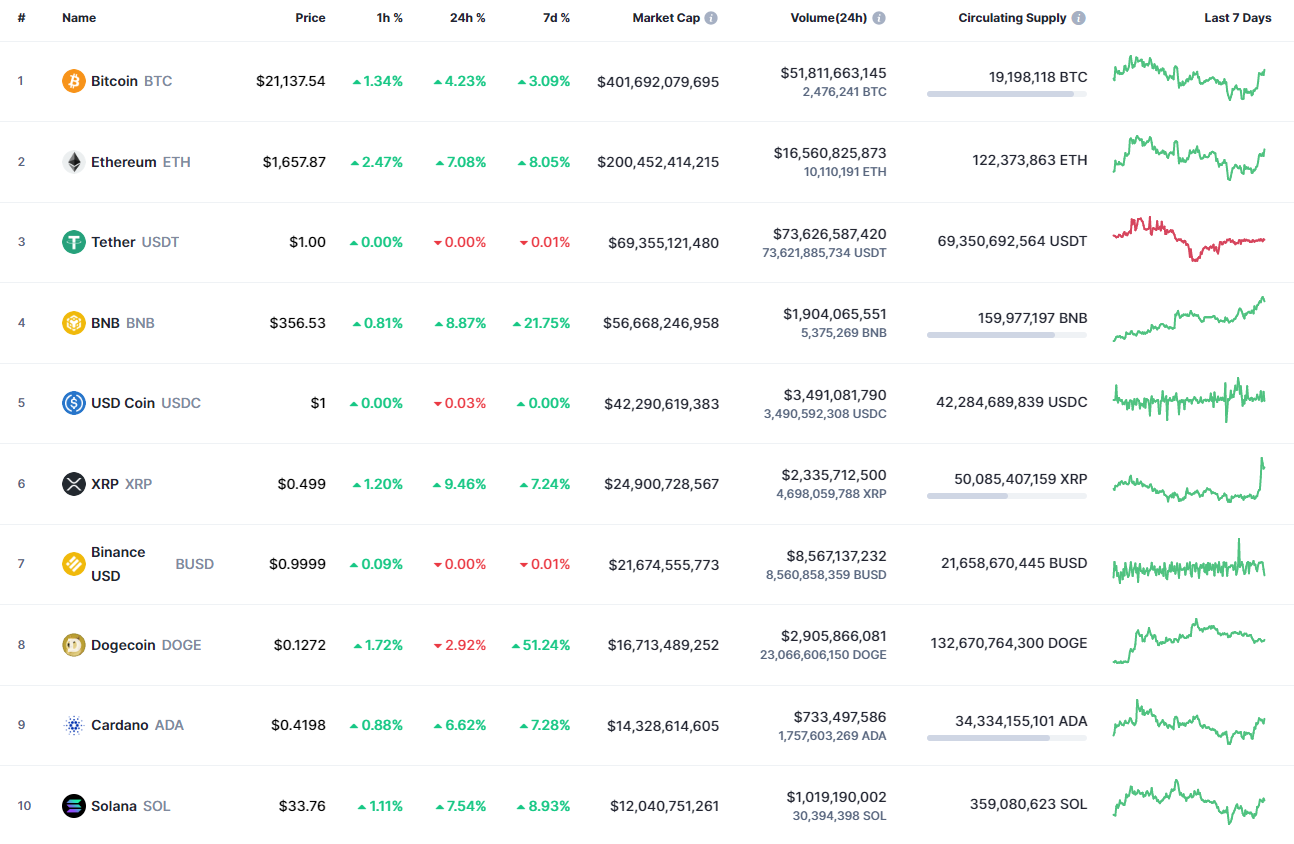 MATIC is one of the biggest gainers as the price has blasted by 22.54% over the last 24 hours.

On the hourly chart, MATIC has bounced off from the recently formed resistance level at $1.1789. If the breakout does not happen until the end of the day, one can expect a correction to the support at $1.0976 tomorrow.

MATIC has started realizing its accumulated energy on the more extensive chart. The bullish trend remains relevant until the rate is above $1.0545.

In this case, the more likely scenario is growth to the $1.20 zone. In addition, the rising volume confirms buyers' strength.

Analyzing the chart against BTC, MATIC has made a breakout of the resistance level at BTC 0.00004724 against the increased volume. Even though the bulls keep controlling the situation on the market, one should expect a slight correction so the altcoin can get more energy for a further upward move.