Yuri Molchan
CryptoQuant founder shares his version as to why Bitcoin has plunged below $50,000, and it's not only about the new U.S. taxation proposal 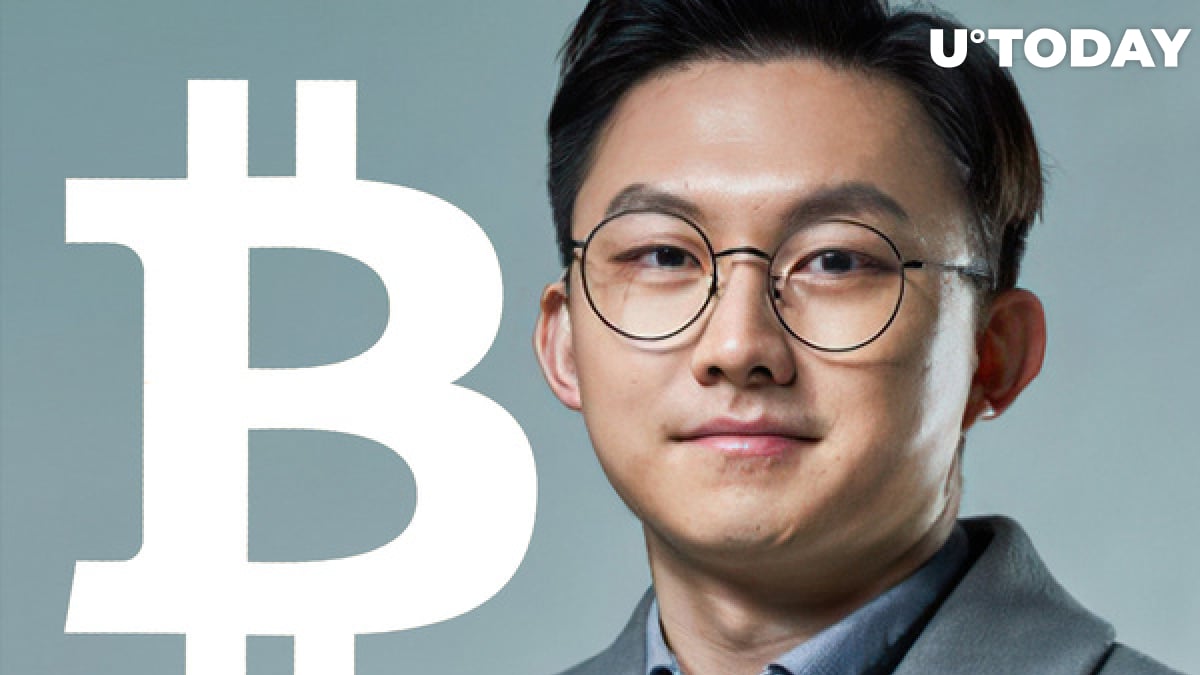 CEO and founder of analytics platform CryptoQuant, Ki Young Ju, has taken to Twitter to offer his explanation of the recent Bitcoin rollback from the $55,000 level to the current $48,341 mark.

The pullback is a correction, Ki Young Ju believes, which is the result of overleveraged long positions on crypto exchanges.

However, Bitcoin fundamentals remain strong, he argues, adding that once the market cools off—which may take a few weeks—the flagship cryptocurrency is likely to resume its climb.

The South Korean Kim-Chi premium on Bitcoin has dropped to zero from a whopping 26 percent.

Related
Bitcoin Collapses to Lowest Level Since Early March. Is $30,000 Next?

On Thursday, April 22, the world's leading digital currency, Bitcoin, plunged, losing around seven percent, going below $50,000 and hitting the $48,176 level.

Other big-market-cap cryptocurrencies, such as Ethereum and XRP, dropped approximately 10 percent of their market price.

The reason was the proposal by U.S. President Joe Biden to raise the capital gains tax for the wealthy to nearly 40 percent. That would make the tax go up almost two times for those who earn more than $1 million per year.

Another recent Bitcoin plunge took place after Turkey officially banned Bitcoin and other digital currencies as a means of payment for goods and services within the country, an approach similar to that of Russia, on April 16.