Bitcoin Collapses to Lowest Level Since Early March. Is $30,000 Next?

Alex Dovbnya
Bitcoin has crashed to $48K, its lowest level in almost two months, and some analysts are calling for more downside 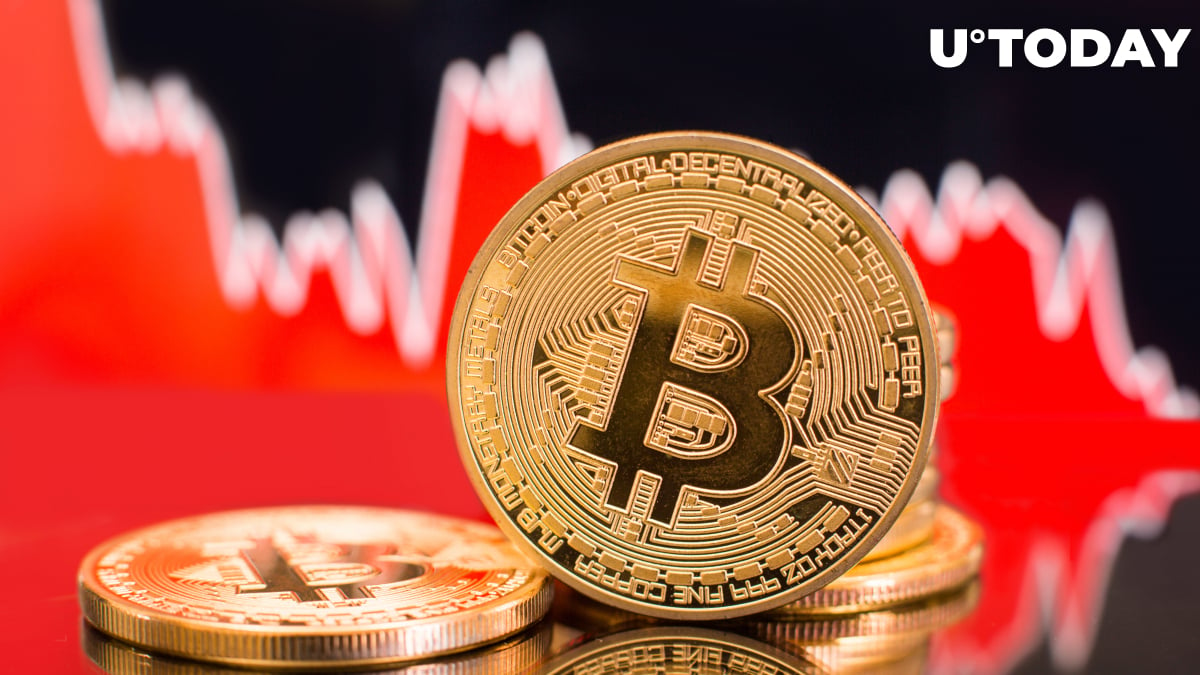 Bitcoin, the largest cryptocurrency, has collapsed to its lowest level since March 6, touching an intraday low of $48,338 at 2:26 a.m. UTC on the Bitstamp exchange.

As reported by U.Today, both cryptocurrencies and U.S. stocks took a U-turn after President Joe Biden's new tax proposal came to light. Even though Goldman Sachs believes that its chances of passing Congress are slim, the 43.4 percent capital gains tax rate has managed to spook the markets.

More downside on the cards

Bitcoin thrives on volatility, and all of its recent crashes ended up being "buy the dip" opportunities. However, Analysts believe that it's not an ordinary Bitcoin sell-off, and the largest cryptocurrency will find it hard to bounce back this time around.

Bitcoin has slipped below the 50-day moving average support that it held sacrosanct through this rally. It looks like there is more downside here.

In his LinkedIn post, TD Ameritrade anchor Oliver Renick writes that Bitcoin has run out of steam. Due to its declining momentum, Bitcoin has had a downside break from its massive rising wedge pattern that had been forming since the start of 2021.

Renick believes that $30,000 is now a reasonable target for Bitcoin bears, but he doesn't rule out that the cryptocurrency could plunge back below $20,000:

I'm not totally sure where that is here, as you could theoretically draw that bottom line all the way back to sub-20k, but $30,000 seems like a reasonable target. Given how important that huge move around Tesla's balance sheet announcement was, it will be crucial to see how well bitcoin can hold support at $45,000.