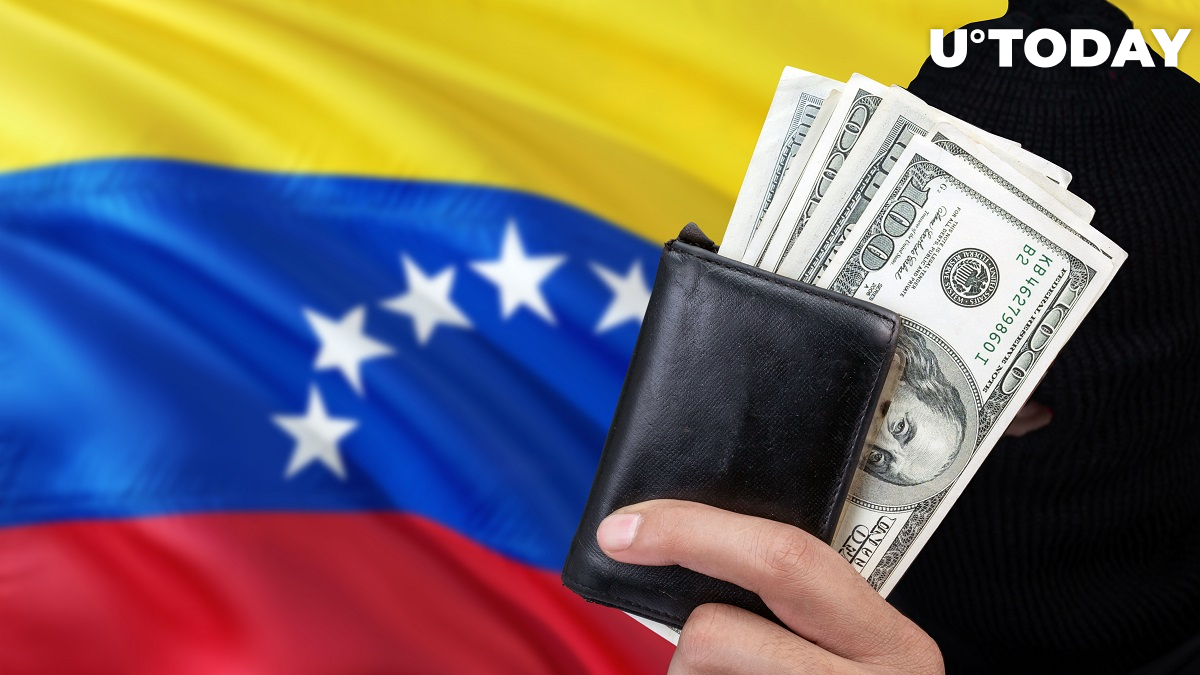 Venezuela's largest national police agency is looking for a 23-year-old man who allegedly staged his own kidnapping in order to steal $1.15 million worth of Bitcoin.

According to the authorities, Andrés Jesús Dos Santos Hernández told his victims that their funds had been stolen.

He came up with a sham story about his captors forcing him to transfer his holdings from Binance, the largest cryptocurrency exchange, to numerous wallet addresses. This, of course, was just a charade for his fraud.

In late 2017, an executive of the Exmo cryptocurrency exchange got kidnapped in Ukraine but was later released after paying a $1 million ransom.