British Watchdog Acknowledges That It Struggles to Supervise Binance

Alex Dovbnya
The U.K. watchdog is struggling to reign in the cryptocurrency giant 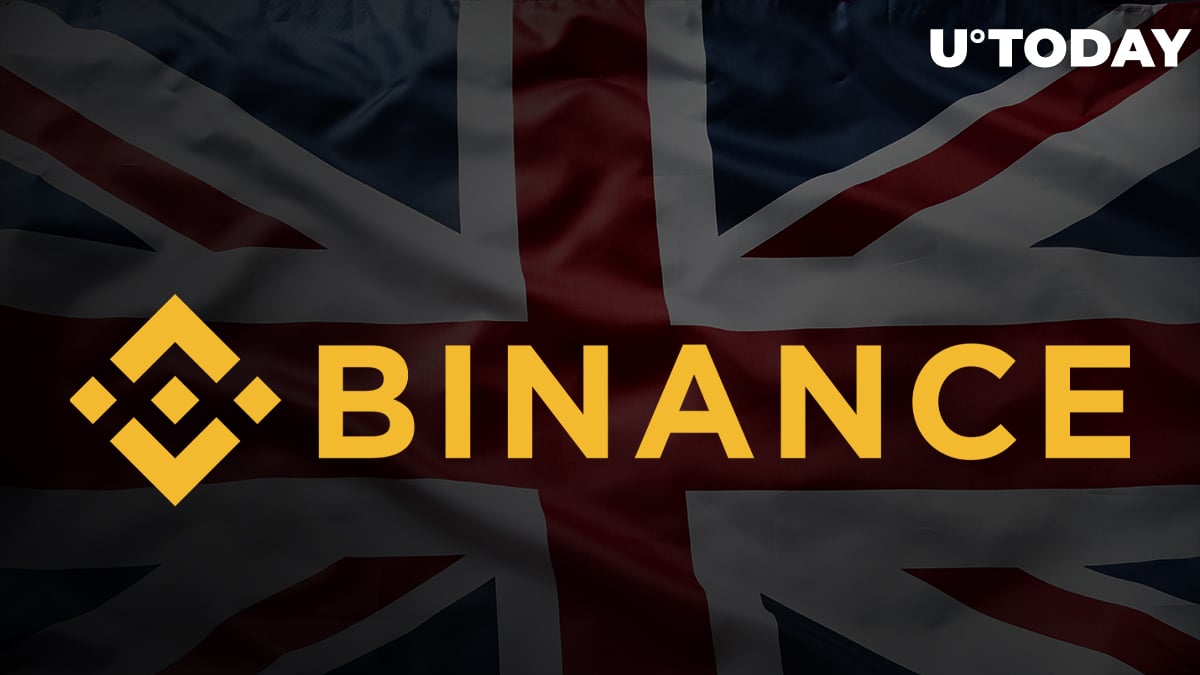 In its recently published supervisory notice, the Financial Conduct Authority has acknowledged that Binance, the world's largest cryptocurrency exchange, is incapable of being "effectively supervised" based on its poor engagement, the Financial Times reports:

Based upon the Firm's engagement to date, the FCA considers that the Firm is not capable of being effectively supervised. This is of particular concern in the context of the Firm's membership of a global Group which offers complex and high-risk financial products, which pose a significant risk to consumers.

Binance Market Limited, the company's London-based branch, has failed to respond to some basic information requests.

Particularly, Binance refused to provide some key details about its global business model, products and even the names and functions of its entities around the world.

Related
Mike Novogratz Expects Bitcoin to Stabilize Now, Resuming Rally in Q4
Binance bought an FCA-regulated firm called EddieUK Limited to establish a presence in the U.K. with a regional exchange. The company attempted to obtain the much-coveted registration itself but withdrew its application earlier this year.

As reported by U.Today, the BML entity was barred from performing regulated activities in the U.K. in June, which prompted some major British banks of the likes of Barclays to ban payments to the exchange.

A slew of regulators around the world issued similar warnings about Binance Group, which prompted the exchange to take a proactive approach to compliance.

An update that was published on the British watchdog's website on Aug. 25 says that Binance has complied with "all aspects of the requirements."

The documents that were obtained by the FT show that the exchange positions itself as an FCA-regulated company, meaning that it has to follow the watchdog's regulatory guidelines.