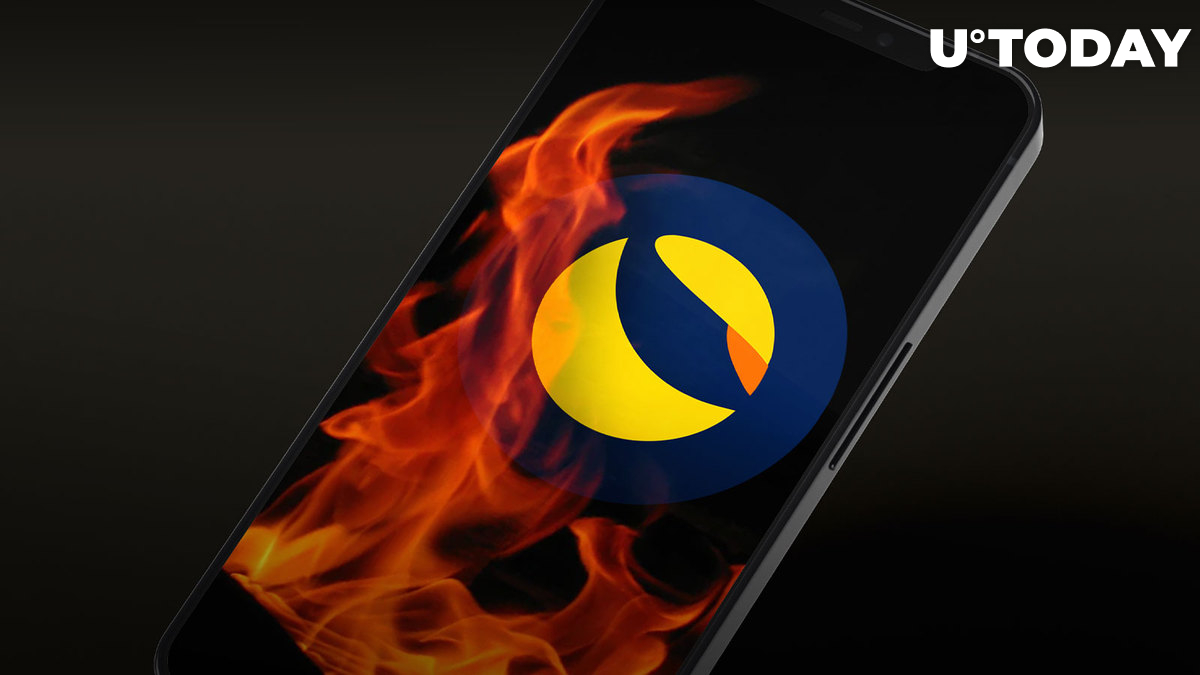 It should be noted that data on the burned LUNC supply differs from portal to portal. On Oct. 3, Binance burned 5.59 billion (5,595,907,838) LUNC tokens by sending them to the burn address. This is the equivalent of 1,863,213 USDT. The first batch of LUNC trading fees burned covers the time frame of Sept. 21 through Oct. 2.

Binance earlier announced that it would implement a burn mechanism to burn all trading fees on LUNC spot and margin trading pairs by sending them to the LUNC burn address on Mondays. Every Tuesday, a report on the burn and the subsequent on-chain burn transactions will also be updated.

According to LUNC.TECH, a Twitter account that provides updates on LUNC burning, the total number of LUNC burned so far is 14,317,819,480 LUNC, which represents 0.2% of the total supply.

Do Kwon, co-founder of Terra and now a crypto-fugitive, received somewhat of a boost after a court let an executive connected to his failed Terraform Labs ecosystem avoid jail and suggested that there may be some basis for some of the accusations the individual is facing.

The sole surname that may be used to identify the person who escaped prison is Yu. On Thursday, prosecutors stated that the person had been detained on suspicion of breaking the capital markets law, committing fraud and breach of duty related to market manipulation.