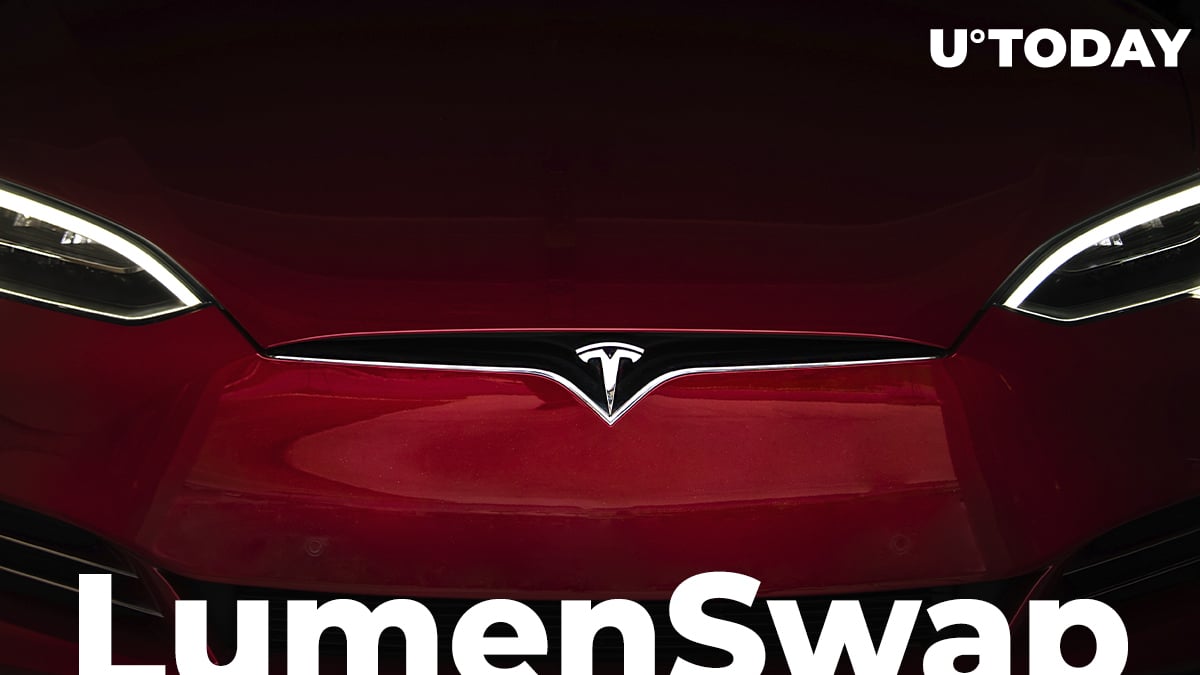 Lumenswap, one of the first decentralized finance protocols (DeFi) based on Stellar blockchain, shares the details of its lottery. It is designed to introduce the “fair” lottery concept on blockchain and allow Lumenswap enthusiasts to compete for lucrative prizes.

Bringing blockchain-based lotteries to Stellar: How to participate in Lumenswap’s lottery

According to the official announcement, the inaugural round of Lumenswap’s lottery has been launched in Stellar blockchain.

Round 1 of the lottery is now live. #TeslaModelShttps://t.co/zkhVyrhC71

To join the list of participants in Lumenswap’s lottery, its enthusiasts should just send their LSP tokens to a specific contract on Stellar. The transaction hash serves as a lottery ticket.

The Lumenswap team stresses that all LSP tokens transferred to the contracts will be destroyed. The number of tickets available for one participant is not limited.

Once the round starts, Lumenswap will share the details of the ledger/block number on Stellar (XLM) that will be generated on the 30th day of the round.

In the process of choosing the leader, the program will compare the hashes of users’ tickets to the hash of the “final block.” The most “similar” ticket wins the prize; when more than one ticket has an equal level of “similarity,” the prize goes to the player who was the first to join the game.

Introducing Lumenswap and LSP: DEX on Stellar and its token

To ensure maximum comfort for lottery participants, Lumenswap allows them to buy multiple wallets in one click through a special module on the official website.

Lottery organizers noted that Horizon’s spam protection unit is activated, so it is recommended that they buy 1,000 tickets per hour, maximum, in order to avoid IP restriction.

It allows peer-to-peer lightning-fast conversion between plenty of Stellar-based assets for traders with various levels of cryptocurrency expertise.

LSP is a platform’s native utility and governance token and a core element of its economic design. 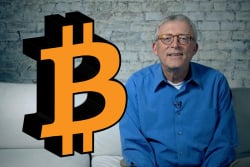 Cardano Founder Reacts to Criticism on XRP and ADA: "We Have Moved Mountains Together"

Half Billion SHIB Sent to Dead Wallets in Past Week, but Burning Is Not as It Used To Be

Over 34,000 BTC Moved off Exchanges in Single Day, What This Implies for Bitcoin Price

LUNC Surging 52% Makes It Most Profitable Crypto of Week