Legendary Trader John Bollinger on Ethereum Price: "Must Be Time to Pay Attention"

Alex Dovbnya
Ethereum (ETH) might be on the cusp of a major breakout, according to veteran chartist John Bollinger 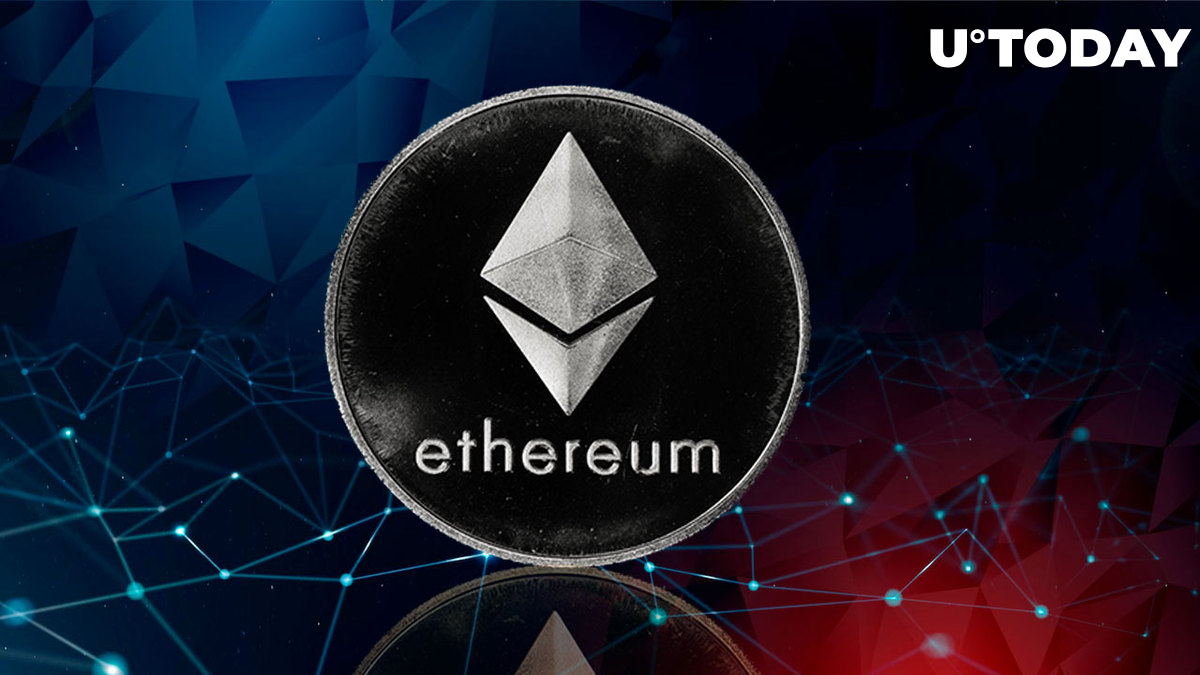 In a recent tweet, legendary trader John Bollinger claims that it must be time to pay attention to Ethereum’s price action.

As noted by the veteran chartist, the second-largest cryptocurrency is currently trading at the upper band of the Bollinger Band (BB) indicator.

When the distance between the lower and upper bands significantly contracts, it creates a squeeze that usually serves as a precursor of extreme volatility after a long period of anemic price action.

The flagship altcoin has underperformed Bitcoin, which is on track to secure one of its best days over the last year. The largest cryptocurrency has managed to surge by more than 10%.