Kyber Network (KNC) is up 22% in 48 hours: what is triggering the massive rally?

Joseph Young
The price of Kyber Network (KNC) is up 22% in the last 48 hours. Three factors appear to be triggering the uptrend. 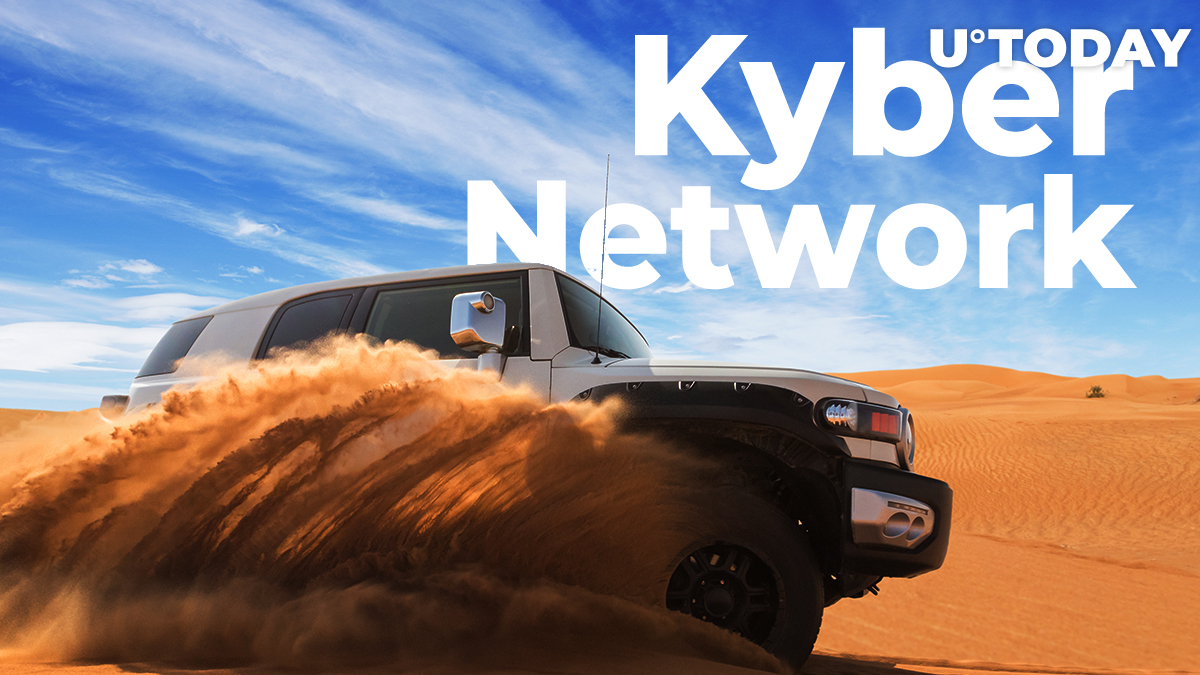 Kyber Network (KNC) increased by around 22% in the past two days, rising by 28% at its peak at $1.92. Behind the rally of the top-performing cryptocurrency appears to be three key factors.

The 4-hour chart of Kyber Network against Tether (USDT) on Binance. Source: TradingView.com

Popularity in Asia is growing

According to Doo Wan-nam, Kyber Network is the most talked about decentralized finance (DeFi) cryptocurrency in South Korea.

“So it might be a surprise to some but Kyber Network is the most talked about DeFi coin in Korea in more retail channels like Coinpan. But this is understandable as it's one of few DeFi coins that are listed with KRW on all top 3 Korean exchanges. So more accessible.”

A strong following from a major market like South Korea could benefit the long-term trend of Kyber Network. It also could have been one of the many catalysts that fueled the recent uptrend of KNC.

Michael van de Poppe, a full-time trader at the Amsterdam Stock Exchange, said on July 17 that Kyber Network could sustain its rally.

Poppe emphasized the resilient support level of KNC at 0.00017 BTC as a crucial line of defense. Kyber Network remained above the 0.00017 BTC level since, rallying to as high as 0.000203 BTC on the day.

“This one is acting in a very tiny range. The breakthrough of the 18000-18250 sats level and I think we'll continue rallying towards the highs.”

On July 6, the Kyber Network developer community announced the launch of Katalyst and KyberDAO on mainnet. It marked the activation of staking on the blockchain protocol, which rewards users by participating in the network.

“In addition, the KyberDAO will empower the Kyber and DeFi community with an actual stake in Kyber’s future, and allow them to contribute directly to our development.”

The staking mechanism on Kyber Network was arguably the biggest factor that drove the recent rally of KNC. Many top cryptocurrencies related to DeFi or staking, such as Cardano (ADA) and Compound (COMP), have seen immense rallies in July.

But after the staking mechanism was enabled, inflows of KNC into exchanges, like Binance, increased. While exchange inflows typically refer to selling pressure, researchers at Santiment explained that it might not be the case for KNC.

“Binance has introduced staking for #KyberNetwork. If we see exchange inflow spikes for $KNC, it isn't necessarily a bad thing, creating strong sell pressure. Binance staking seems hassle free and does not lock up $KNC like #KyberDAO. This is very convenient for users that want to be able to react to market conditions."

A confluence of low selling pressure on KNC, robust market structure, and growing demand for staking are potential factors that could sustain the momentum of Kyber Network.