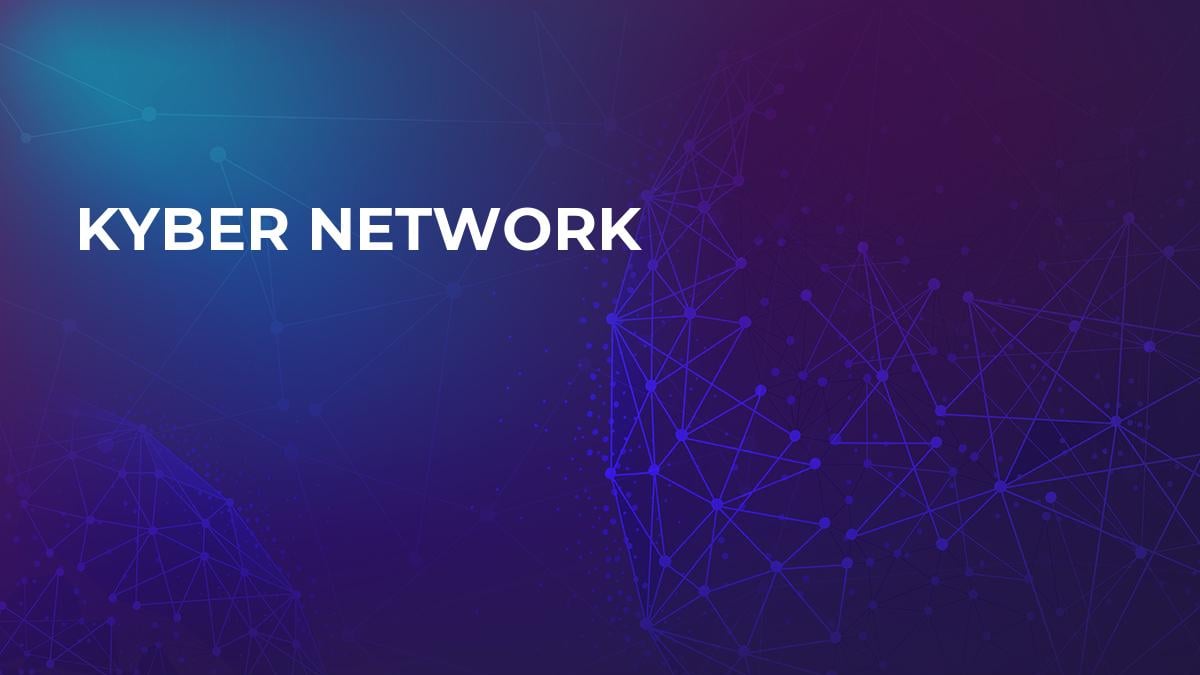 Kyber Network is a decentralized exchange (DEX) that launched this year and has Vitalik Buterin as an advisor on its board. The goal of this company is not only to be a decentralized exchange, but also, in a letter put out by CEO Loi Luu, to be able to, “for the first time ever on a decentralized platform, Kyber Network will facilitate ICOs for both businesses and end-users. This means that companies can streamline their fundraising processes by offering their token sales on Kyber Network’s platform, which already has a database of existing, verified users. Cumbersome KYC checks and audits will thus be eliminated. End-users will benefit from having access to all ICOs on the platform without having to repeatedly register for KYC.”

Just as cryptocurrencies have been making payments and smart contracts decentralized, so will go the exchanges. While they are in the beginning phases of deployment, with more and more attaches on traditional centralized exchanges, DEX will entice more and more developers to work for them, and for security reasons more customers will leave the traditional exchanges behind and opt for an exchange that can’t go down or have funds stolen as we have seen so much over the past few years.

Kyber Network’s protocol has been built based on three core design philosophies:

Attracting customers to shift and come to a DEX might be hard at first. Remember that not all crypto investors are so tech savvy.

Loi Luu, CEO and co-founder, holds a PhD in computer science from Singapore National University, where his research focused on several problems of cryptocurrencies from improving the security to enhancing the scalability and usability of public cryptocurrencies. Before launching Kyber Network, he had been a technical advisor to several other Blockchain-based companies in Singapore.

Yaron Velner, CTO and co-founder, hold a PhD in computer science from Tel Aviv University, and he has previously a majority of his career at EZChip as a software engineer, before doing two post-doctoral fellowships in networking properties and then taking the lead as Kyber Network’s CTO.

Victor Tran, senior backend engineer and co-founder, has experience in developing large-scale infrastructures for multiple social marketing platforms and advertising networks. Victor has been involved in Blockchain and cryptocurrency development since early 2016.

What is a decentralized exchange?

A DEX is an exchange that does not rely on a third-party service to hold the customer's funds, such as Coinbase. Instead, trades occur directly between users in a p2p network through an automated process. This system is created by making proxy tokens, which are crypto assets that represent a certain fiat or cryptocurrency. Another way to do this is to use assets, which can represent shares in a company for example, or through a decentralized multi-signature escrow system, among other solutions that are currently in development.