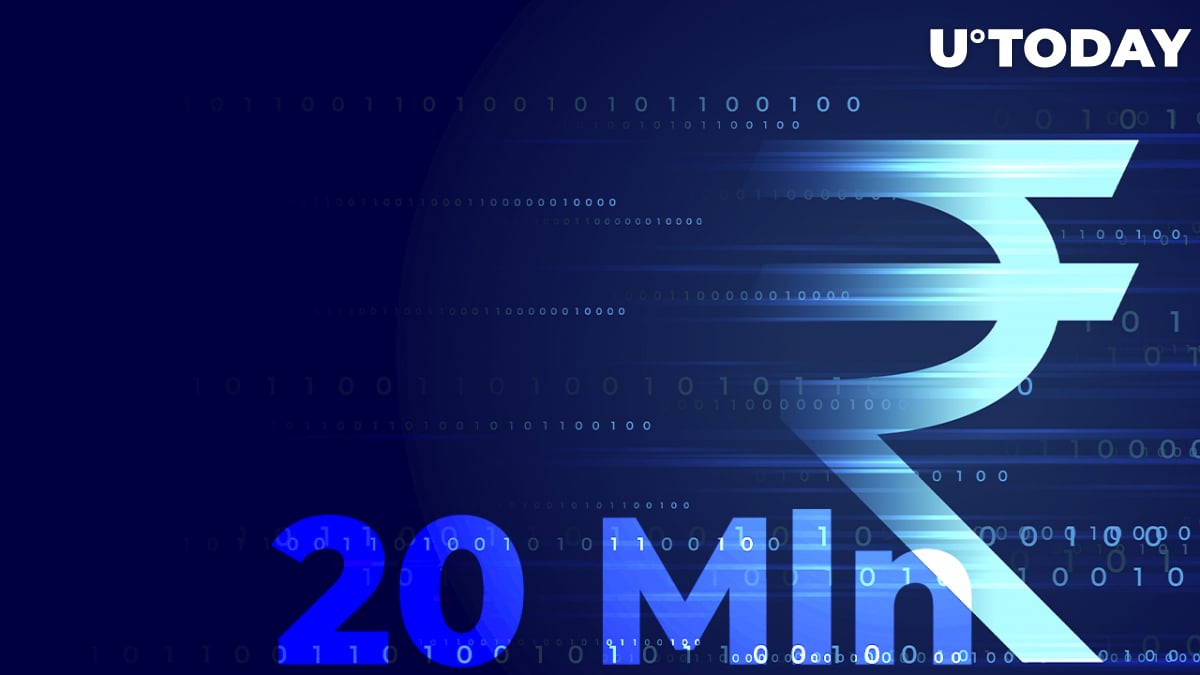 The Chingari (GARI) application, which is promoted as an alternative to TikTok (restricted in India since mid-2020), in collaboration with heavyweight CEX KuCoin (KCS), organizes the largest star contest ever in the history of the Indian digital market.

According to the joint official announcement by Chingari and KuCoin, its star contest for amateur creators of short videos has begun accepting invitations.

Chingari's Star Contest is open for all of the app's existing and potential users. The organizers announced a ₹20,000,000 prize fund for the winners.

All prizes will be distributed in the form of GARI tokens. To take part in the competition, users should complete registration in the Android- and iOS-based versions of Chingari, upload five short videos minimum and apply for ultimate Chingari Star status.

Every participant will be able to vote for five other contest participants daily. Contest winners will be announced in March; the final grand victory celebration will take place in Mumbai.

The winner will take ₹10,000,000 in GARI tokens, while the remaining ₹10,000,000 will be distributed between participants and active voters.

Sumit Ghosh, CEO and co-founder of Chingari, emphasizes that the launch of the contest will be a crucial milestone for Chingari's promotion:

Looking at the overwhelming response that we have received from the creators so far, it only made sense to commence the contest from 15th Feb. The extra time can be utilized by new users to build their profile on the Chingari app- and get a fair chance to win the contest against the creators that are already popular on the app.

KuCoin exchange is an early supporter of Chingari's progress: it took part in its early fundraising and was among the first centralized exchanges to start GARI trading.

KuCoin CEO Johnny Lyu is sure that the contest will introduce cryptocurrencies to a new generation of users and investors:

As the accelerator and participant of the crypto industry, KuCoin is excited to join forces with Chingari to launch this contest, which will help more users become aware of, understand and get into the crypto world.

As of Q1, 2022, Chingari witnessed the milestone of 110 million accounts registered. Of them, 32 million users are active ones: they publish content and comment on each other's videos daily.