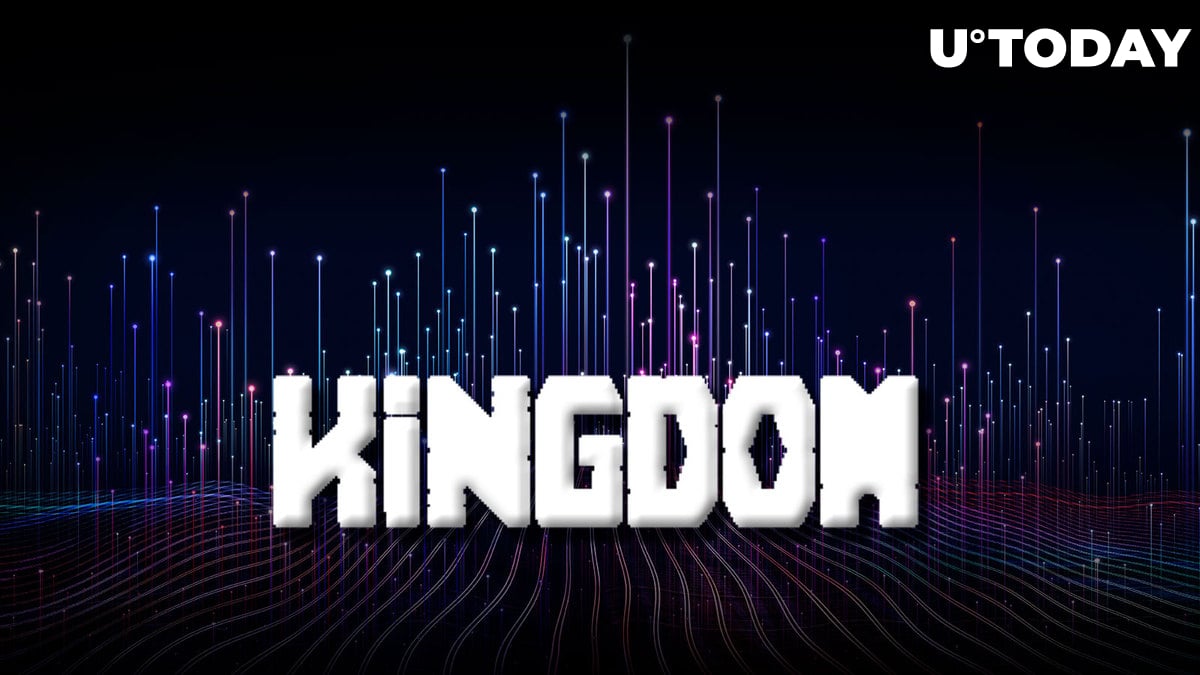 Kingdomverse is an innovative community-driven Metaverse project that allows every GameFi enthusiast to create its own Metaverse ("Kingdom"). Now, its first GameFi title is available in closed alpha release.

According to the statement shared by the team of Kingdomverse, it has just unveiled the closed alpha version of its flagship gaming product, Defend The Kingdom.

Earn your keep and stay on the ladder for 7 days to win exclusive prizes. The #1 players on both PvP and Co-op modes will win their own plot of land in the Kingdomverse along with other rewards, including a unique set of NFT armour to be used in the metaverse 👀 pic.twitter.com/ZfcWreIfVx

The closed alpha build is opened for participants of the Monkey Kingdom community. The new game will set new benchmarks in interactivity and immersion.

Players of Defend The Kingdom will be able to build their own "Kingdoms" and launch communities of players: GameFi fans can hold and stake NFTs to become "citizens" of the kingdoms.

Citizens of newly launched kingdoms can compete against each other and battle with rival kingdoms.

Josh Kovac, chief strategy officer of Kingdomverse, highlighted that this release is set to reaffirm the project's commitment to cross-chain in the GameFi segment:

Kingdomverse will be the first cross-platform metaverse experience. We are very excited for players to test out the first casual game that will be linked to the wider Kindomverse ecosystem.

Besides a closed alpha release, Kingdomverse developers are ready to unveil its first NFT drop, the Monkey Legend NFT collection. NFT holders will be able to share rewards and impressive bonuses.

In turn, playing in Kingdomverse will allow GameFi enthusiasts to customize their non-fungible tokens and get unique physical items and limited edition merchandise.