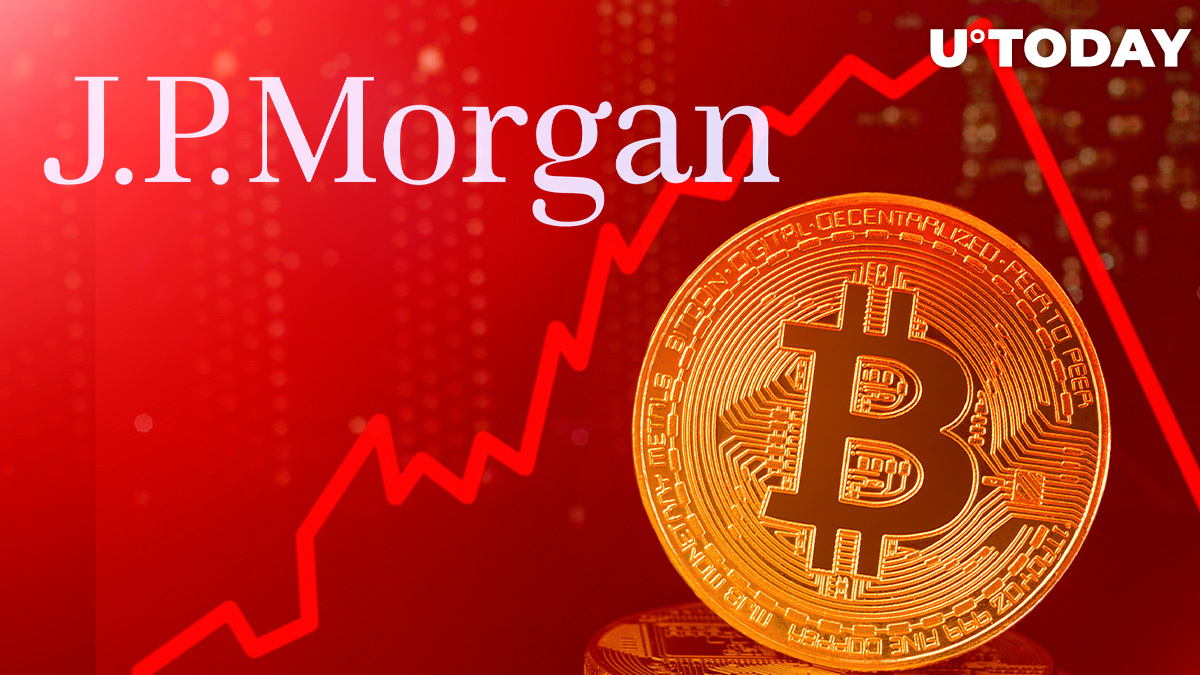 JPMorgan strategist Nikolaos Panigirtzoglou believes that Bitcoin’s rally might be coming to a close due to the cryptocurrency’s waning momentum, Bloomberg reports.

Panigirtzoglou is convinced that $60,000 is now the do-or-die level for Bitcoin bulls.

The flagship coin soared to nearly $65,000 on Apr. 14, the day Coinbase had its direct listing, but then plunged spectacularly to $51,000 on Apr. 18. Nearly $10 billion worth of cryptocurrency futures got liquidated during the Sunday crash.

The lead JPMorgan strategist expects momentum signals to experience a multi-month decay after the massive wipe-out:

Over the past few days, Bitcoin futures markets experienced a steep liquidation in a similar fashion to the middle of last February, middle of last January or the end of last November. Momentum signals will naturally decay from here for several months, given their still elevated level.

While Bitcoin managed to quickly bounce back after similar corrections that occurred over the past few months, Panigirtzoglou doesn’t think that it will be the case this time around due to declining institutional flows:

Whether we see a repeat of those previous episodes in the current conjuncture remains to be seen.

However, as reported by U.Today, hedge fund legend Bill Miller claimed that Bitcoin was “going higher,” rejecting the bubble talks that are growing louder as of recently.