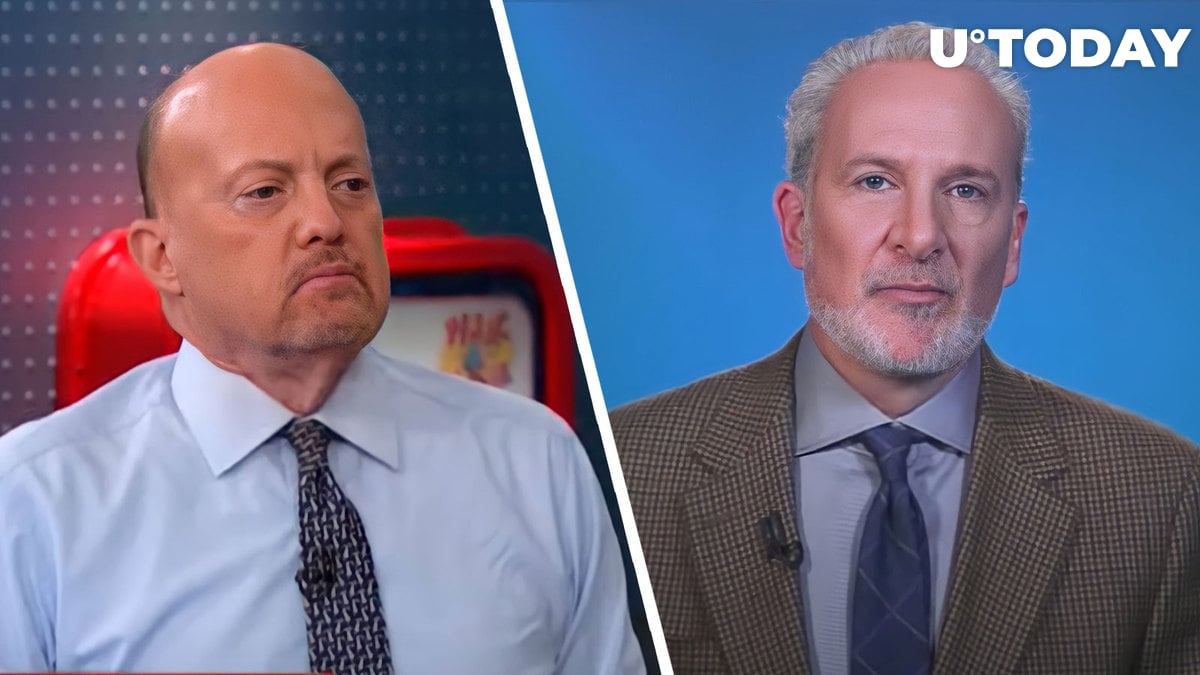 Trading around $21,000 for the past six days, Bitcoin has, as usual, generated many opinions on its future direction, and as always, these opinions were polarized.

On the one hand, prominent crypto-haters like Peter Schiff and Jim Cramer have once again called on investors to say goodbye to their "magic internet money." Funnily enough, in the meantime, one has managed to poke fun at the other. Thus, Schiff, reacting to Cramer's call, said that from time to time he, too, gives the right advice, hinting at the inaccuracy of the CNBC presenter's predictions.

Every once in a while he gets something right.

The other side has also done something real and let the money speak for itself. Thus, according to LookIntoBitcoin, the size of Bitcoin wallets of various sizes is increasing day by day, and the number of addresses holding more than 0.01 BTC has already reached an all-time high of 11.43 million, for example.

Paying attention to the heaviest of the Bitcoin investors, those commonly considered to be whales, we can see that their behavior is similar. Thus, the number of addresses holding 1,000 BTC or more has been consistently rising since Jan. 1, and has since increased by 13 wallets. There are currently 2,050 such addresses.