Yuri Molchan
Ripple’s first CTO Jed McCaleb continues to sell his XRP riches, converting the coins into fiat, and around 537 million XRP remains in his wallet 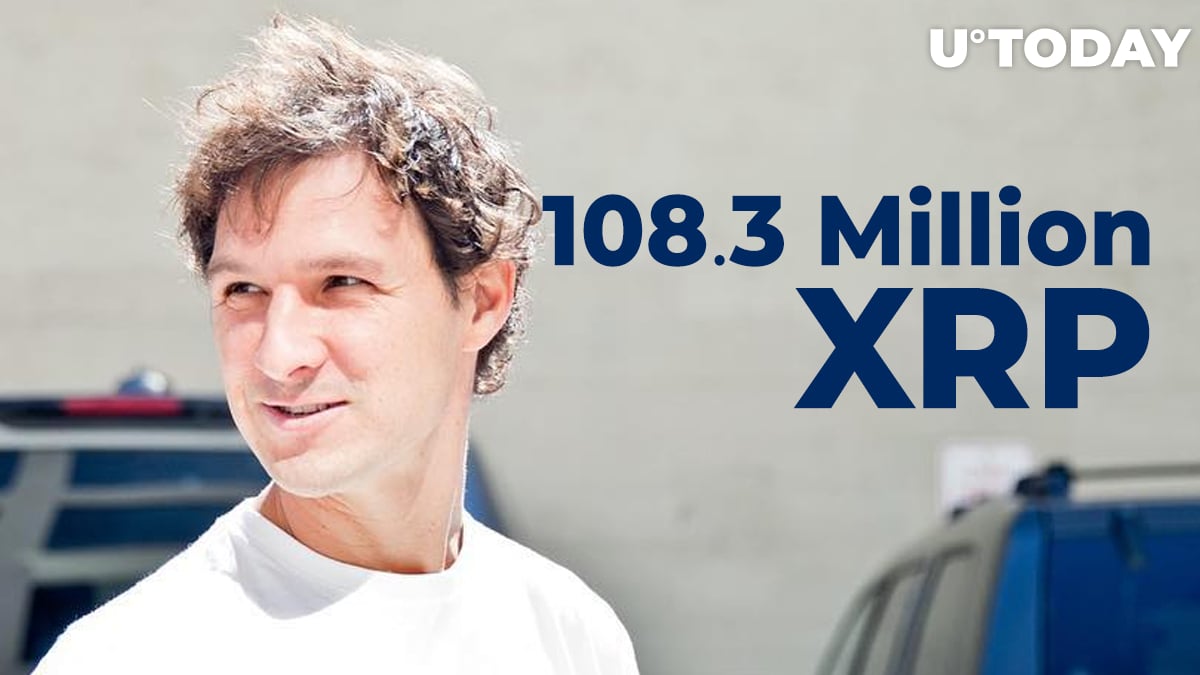 Over the past seven days, the person who helped created Ripple Labs, Jed McCaleb, was noticed selling several XRP lumps from his "tacostand" wallet with the total amount exceeding 108 million tokens.

Data obtained from XRPscan shows that, in the past seven days, Jed McCaleb, who founded Ripple Labs together with Chris Larsen and was also its first chief technical officer, has made seven XRP transfers from his "tacostand" wallet.

Half of these transactions carried 13 million XRP each and the other half carried 18 million XRP.

Jed has another 537 million XRP on his wallet balance

The community believes that Jed has around three billion coins left and that he may well sell all of them by the end of this year.

McCaleb left Ripple in 2013 after founding it with Chris Larsen (its former CEO) a year before over certain disagreements with Larsen.

He was entitled to compensation for his help in founding the company and serving as its first CTO, so Ripple agreed to pay out several billion XRP to McCaleb.

However, the money is being sent to him in lumps on a regular basis to prevent him from dumping the whole amount to the market at once and bringing the XRP price down.

Jed's regular XRP sales, however, do not impact the exchange rate of XRP. The lawsuit initiated by the SEC in late December 2020 is much more influential on XRP than the regular dumps by the former CTO.