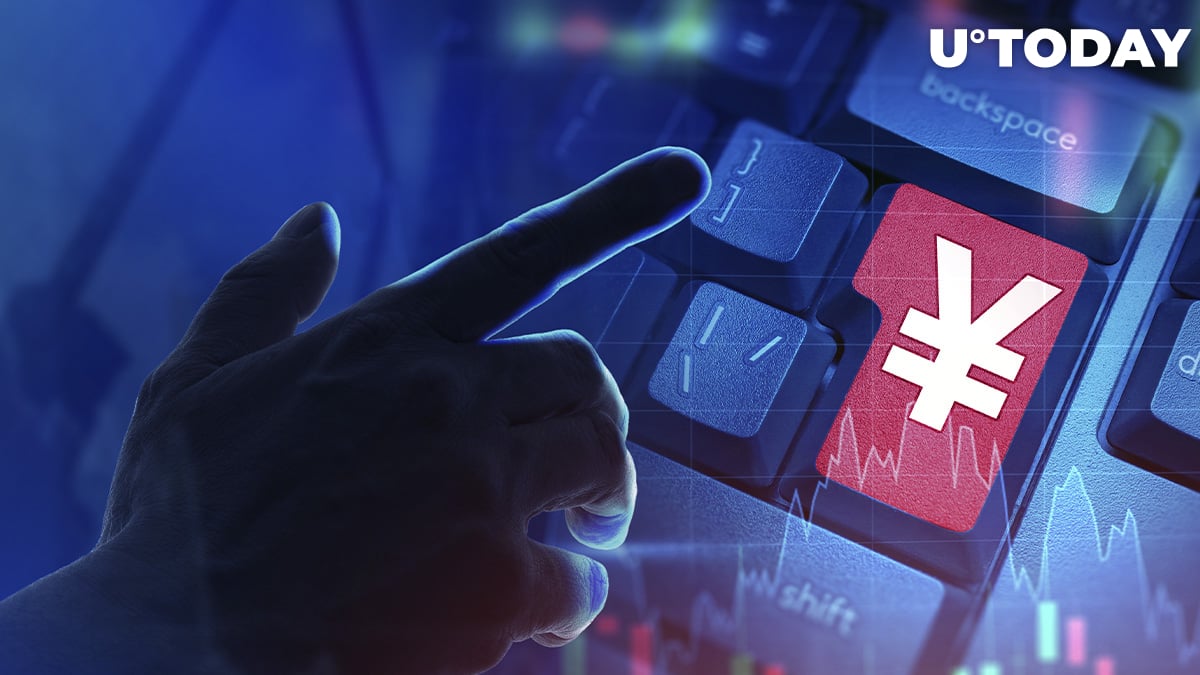 The Asian continent has recently been rich in developments regarding Bitcoin, mining, as well as other digital currencies. One of those countries is Japan, one of the world's most technologically advanced countries. Recent cryptocurrency developments have affected the country's financial industry as well.

A parallel issue is the implementation of CBDC. For example, Hideki Murai of the ruling Liberal Democratic Party's digital currency group told Reuters in an interview that the government will have a clearer idea of what a CBDC will look like in Japan by around the end of next year.

Murai also noted that the situation could potentially spark a war between traditional lenders and operators of online payment platforms.

He said that there will be no immediate decision to issue a CBDC due to the uncertainty of its structure and its impact on financial institutions. He also touched on issues concerning the Bank of Japan.

It is known that the Bank of Japan in April this year began the first phase of experimenting with a digital currency central bank (CBDC), and the second is being prepared for next year.

According to Murai, the question is whether the digital yen will displace or interfere with private business. The Bank of Japan's issuance of the CBDC would have a strong impact on Japan's financial system.

Murai added that the Bank of Japan should ensure compatibility of the digital yen with CBDCs of other developed countries to counter China's rapid progress in issuing the digital yuan.