Ivy League Institute Will Accept Crypto as Payment for Classes

Arman Shirinyan
You can now pay for tuition with Bitcoin at top-tier U.S. university 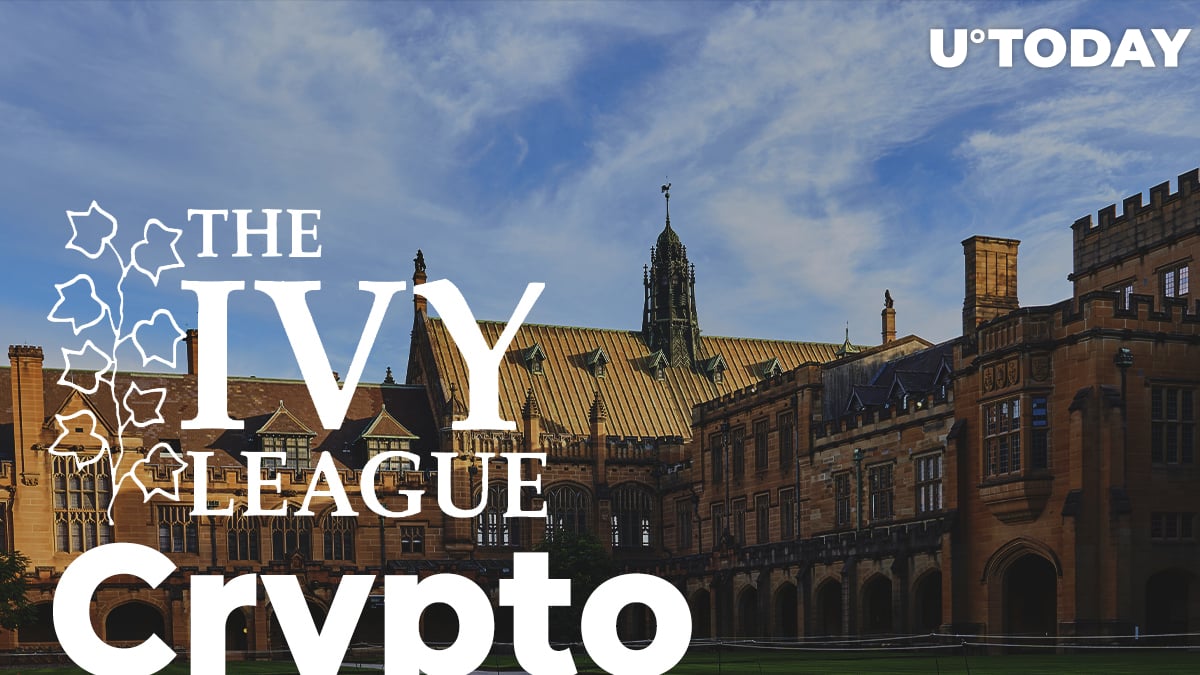 With further adoption of cryptocurrency technologies across the world, large universities, including those in the Ivy League, have begun to recognize Bitcoin as a payment tool, Bloomberg reports.

The Wharton School at the University of Pennsylvania, which is considered the country's premier business school, is planning to accept cryptocurrency as part of the tuition for its blockchain and digital assets course.

Related
SHIB Recovers to $0.000073 After 22.4 Million SHIB and 8 Million DOGE Were Liquidated in Past Hour

The Wharton School will be accepting cryptocurrencies like Bitcoin as one of its payment methods. The school expects to attract thousands of students a year. The blockchain and digital technologies course will cost $3,800.

The program developer, Guido Molinari at Prysm Group, works directly with Wharton and said that the new course is the only program at the school that accepts digital assets since it is directly aimed at providing knowledge of the industry.

Another industry pioneer, Arthur Hayes—famous for developing top-tier cryptocurrency exchange BitMex—also graduated from Wharton. Unfortunately, Hayes faced charges for not preventing the money laundering that took place on his exchange.

The course's main instructor, Kevin Werbach, will be teaching students about the basics of the blockchain industry and advanced knowledge of regulations, valuing and policy. Currently, the business school has no further plans to implement cryptocurrency payments for other courses. 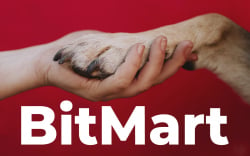