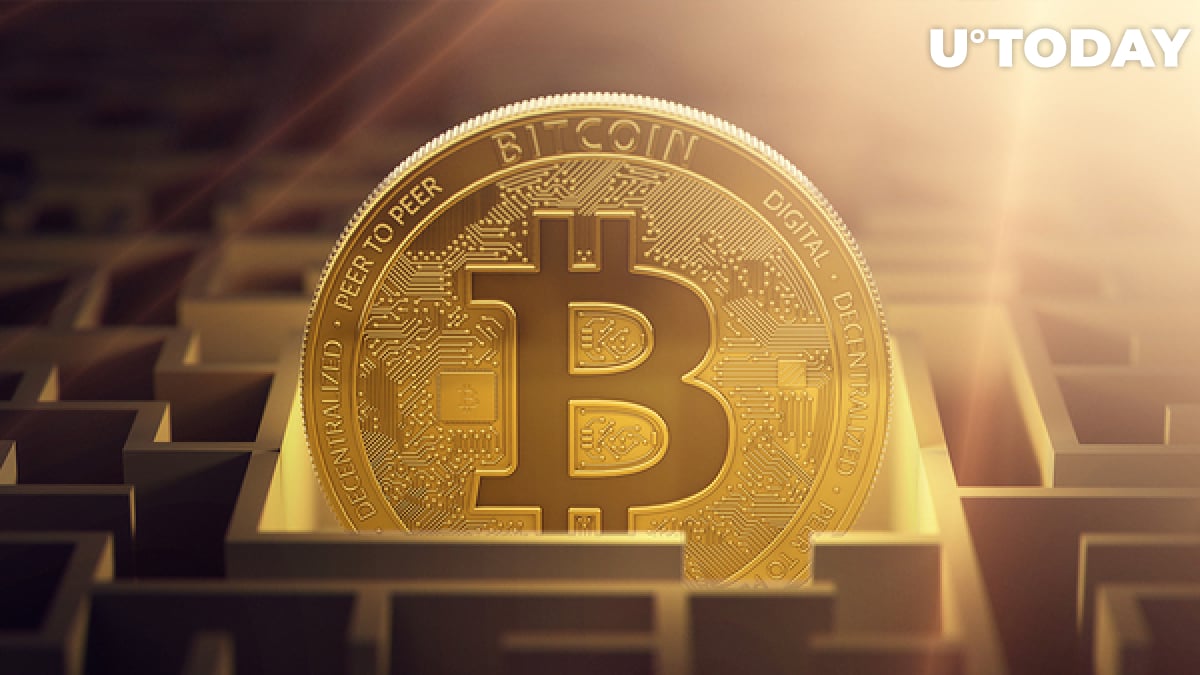 Taking part in a recent Front Row show by Bloomberg, chief investment officer of Soros Fund Management, Dawn Fitzpatrick, opined that she sees the current situation in the U.S. economy as a turning point for Bitcoin.

She also explained how BTC is gradually overtaking gold among investors.

"It's an inflection point for Bitcoin"

Fitzpatrick said that she finds the whole infrastructure around cryptocurrencies at the moment very interesting and that Soros Fund Management has been making certain investments into it.

The Soros CIO stated that she believes the present moment to be an inflection point for Bitcoin since now it has its own asset management custodians and a way to report crypto gains for tax purposes: in short, BTC is now being taken seriously by Wall Street and government authorities.

Dawn Fitzpatrick believes that if it had not been for the pandemic and the resulting economic crisis in the U.S. and globally, an asset like Bitcoin may have remained a secondary asset.

However, since last year, the money supply in the U.S. increased by 25 percent, while Bitcoin offers not only a fixed supply, but also one that halvens every four years compared to the USD. There is a real fear that fiat currencies will be debased over time.

Fitzpatrick reckons Bitcoin to be a commodity, not a currency, but one that is easy to store and transfer, and so it looks interesting. Besides, she mentioned that gold does not seem to be the inflation hedge it once was compared to Bitcoin.

The CIO, however, refused to disclose whether she owns any BTC.

According to the Soros top executive, central bank digital currencies (CBDCs) are going to be here sooner than many expected them and will be implemented into the economy.

In particular, Dawn Fitzpatrick mentioned the Chinese DCEP (digital currency electronic payment), saying that China is the first mover in this space, and they will use this currency globally.

It will be a threat to Bitcoin, Fitzpatrick believes. However, it will not succeed in destabilizing Bitcoin permanently.