Alex Dovbnya
Elon Musk is back at it again 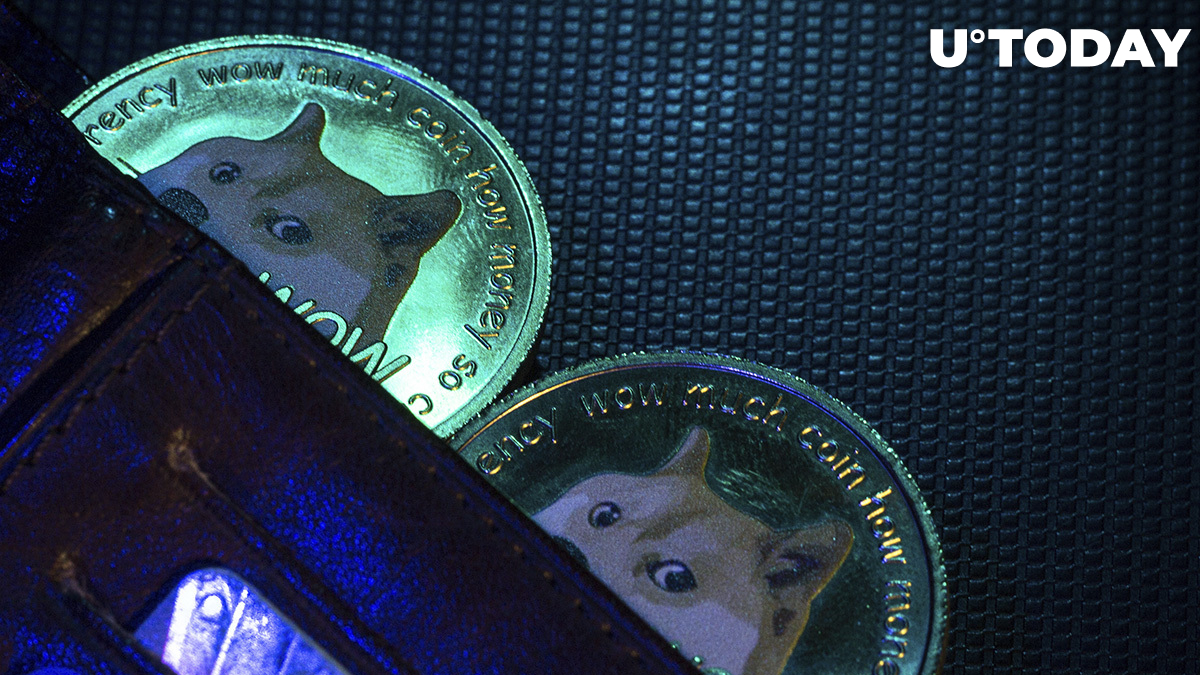 What do Elon Musk’s meme folder and Dogecoin have in common? Apparently, both of them have infinite supply.

The Tesla boss has just taken to Twitter to post his version of the “Man Distracted By Laptop” meme, which shows a man looking at his laptop while three women are engaging in sexual activity around him.

The image below—which allows us to see what the man is actually distracted by—features a Dogecoin price chart clumsily photoshopped onto the screen. The meme coin is accompanied by Polytopia, the name of a popular turn-based civilization strategy game.

Musk’s innocuous tweet was able to instantly push the price of Dogecoin by over 3 percent in two minutes, proving that his market-moving powers are alive and well. However, the jump has proven to be rather short-lived.