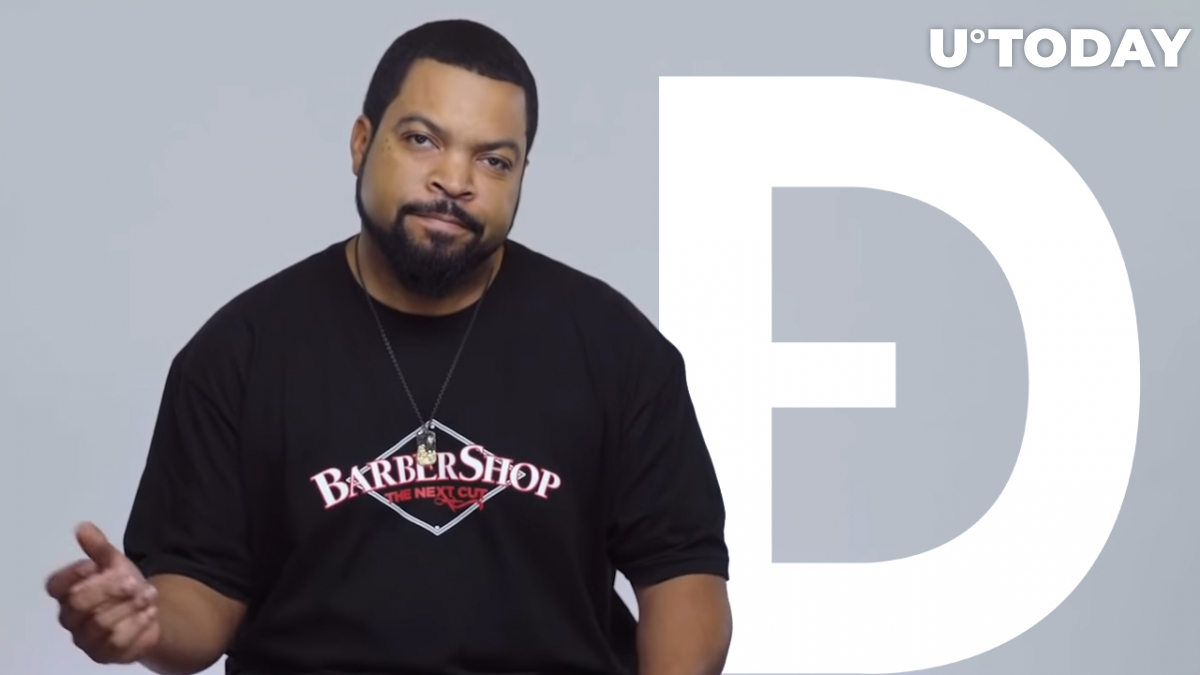 U.S. rapper, actor and filmmaker O'Shea Jackson Sr., known in professional music circles as "Ice Cube," turns out to be a DOGE man, according to his recent tweet.

Ice Cube responded to a tweet by Bill Lee, a founding member of MyDoge wallet and a cofounder of Craft Ventures, who stated that he would buy some Fire-Tier editions of Aliens from Big3 co-founded by Ice Cube, if they accepted Dogecoin for those.

The rapper put up a response that can be interpreted as Ice Cube supporting Dogecoin and being happy to accept it as payment.

Come on wit it Bill, you know I’m down with the #DogeArmy https://t.co/d9C1TzS4ff

Later on, he shared news of Lee actually buying 25 Fire-Tier editions of BIG3's Aliens for a staggering $600,000 in Dogecoin. This is the largest single transaction in DOGE in history.

Big3 is a professional basketball league founded by Ice Cube and entertainment executive Jeff Kwatinetz, which consists of 12 teams. Big3 has decided to sell the teams' rights as NFTs that give one rights to licensing/IP, team voting/management and merchandising, according to Lee.