If Bitcoin Goes Down, Tech Stocks Will Be Hit Very Badly: Mark Mobius 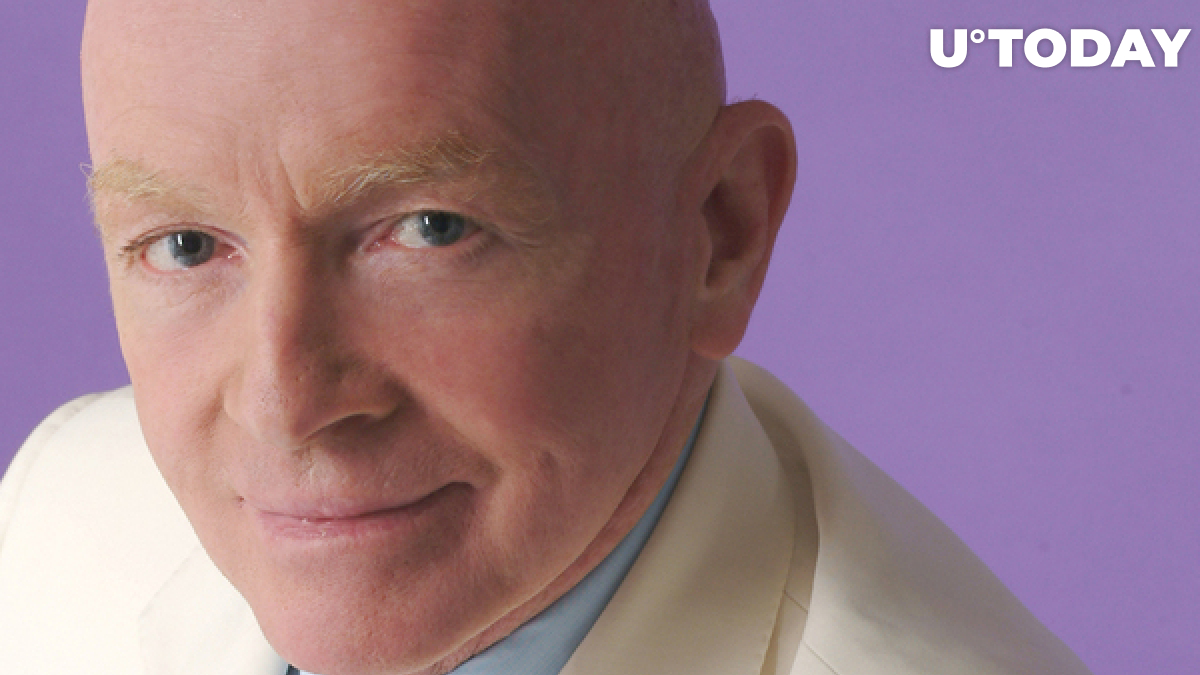 Famous old-school investor Mark Mobius has talked to Bloomberg and stated that one of his fears is the decline of Bitcoin.

Here is why he is watching this market very closely.

Legendary investor Mark Mobius, founding partner at Mobius Capital Partners, has told Bloomberg that he believes the correlation between Bitcoin and the tech stock market to be very close.

He has recommended watching that space closely since he fears that the decline of Bitcoin may hit the share price of technology companies "very badly."

The investor believes that the real problem of the stock market at the moment is in the technology sector.

Mobius hopes that Bitcoin stays up; in that case, tech stocks may be able to revive after a decline.

"Gold is falling because Bitcoin getting more popular"

When asked about gold and its recent decline into the $1,700 area, Mobius said he is holding onto his gold, despite the massive outflows from gold ETFs.

He mentioned talking to "all these people and they say, gee! Bitcoin is like gold, it's a store of value!" and assumed that this is the reason why XAU is going down at the moment.

Mobius reckons that there may be some sort of correlation between gold and Bitcoin as well, "otherwise there's no good reason why gold should be down."