Yuri Molchan
Joe Tsai from Alibaba Group, who also owns the Brooklyn Nets, has admitted that he is pro-cryptocurrency 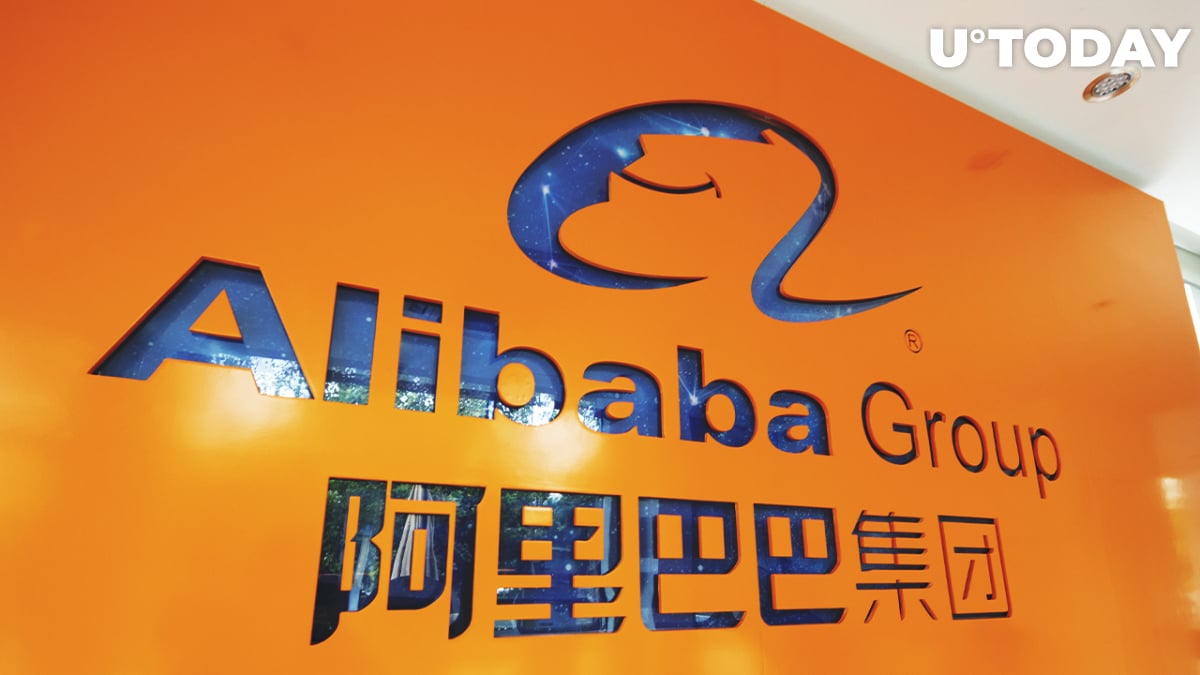 Chinese journalist and blogger Colin Wu, who covers everything to do with the blockchain and crypto spaces, has shared a recent tweet from Joe Tsai—the executive vice chairman of Alibaba Group—who stated that he likes crypto.

Aside from that, Wu added that Tsai owns the Brooklyn Nets NBA team, whose superstar Kevin Durant is a Coinbase investor and an ambassador of this major exchange's brand.

Joe Tsai, executive vice chairman of Alibaba Group and owner of the Brooklyn Nets, said: I like crypto. Nets star Durant is an investor in Coinbase and serves as a brand ambassador. https://t.co/2CBuZwGAd5

Despite a personal preference in favor of crypto on the part of Alibaba's high-ranking executive Tsai, the e-commerce giant this year has been implementing an overall anti-crypto policy. This is largely due to the fact that Alibaba is based in China and has to go with the flow of the Chinese mining ban, as well as another ban against the crypto industry and exchanges in particular, that was imposed by the local government this year.

In September, U.Today reported that the Alibaba Group banned sales of crypto mining rigs. The e-commerce behemoth also banned all cryptocurrencies on all of its platforms, including Bitcoin, Ethereum and Litecoin.

The company also promised to stop selling any tutorials and manuals related to the cryptocurrency industry. Alibaba was forced to impose these severe restrictions on crypto in order to be able to continue operating in China.

Back in 2017, the superstar player of the Brooklyn Nets NBA team, Kevin Durant, invested in the largest U.S.-based crypto exchange, Coinbase. By 2021, his stake has grown over 50 times compared to four years ago.

Besides, Durant's company, Thirty-Five Ventures, has signed a contract with Coinbase for several years to promote the only publicly-traded U.S.-based cryptocurrency exchange. As part of the contract, the company will provide adverts and sponsored content for Durant's promotion of the crypto trading platform. The superstar will be the face of the Coinbase brand.

As Coinbase continues to use the professional sports space for its promotion, in October this year, the exchange scored partnerships with the NBA, WNBA, USA Basketball, etc. The Coinbase logo will be featured on TV broadcasts during the NBA's 75th season.