I Got That One Wrong, Peter Schiff Says About Bitcoin and Gold, Here’s What He Means 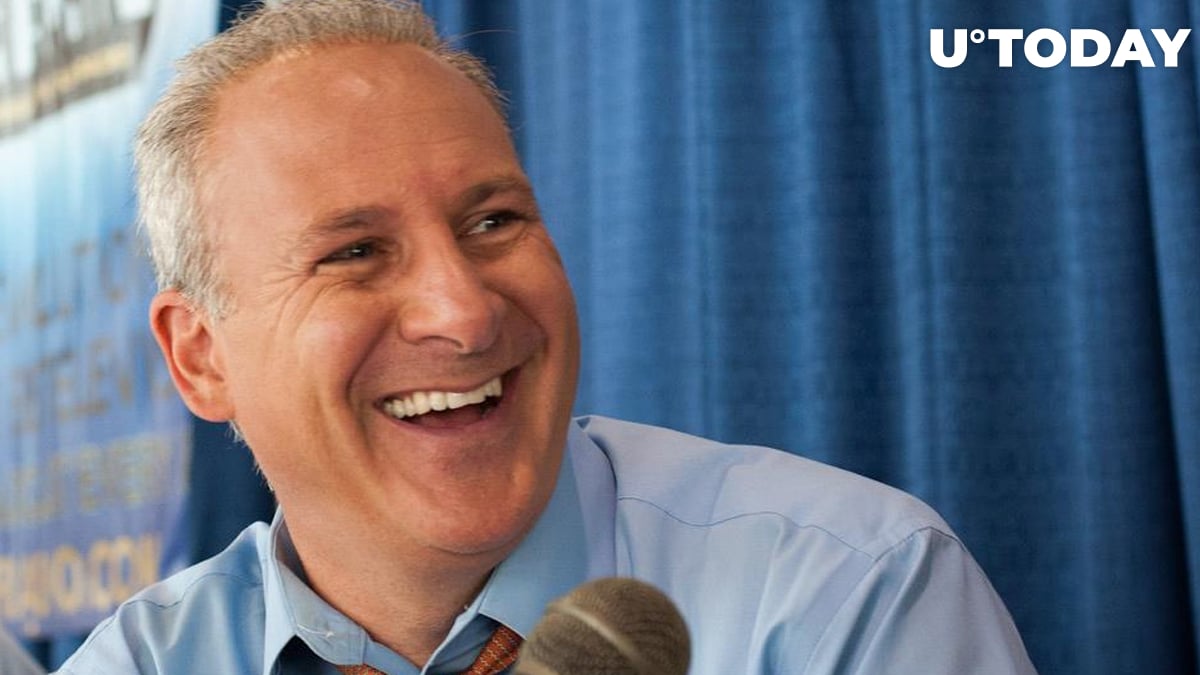 As Bitcoin has surpassed the $50,000 earlier today twice, vocal Bitcoin hater Peter Schiff has stated that Bitcoin is a financial asset after all and admitted he had been wrong about gold and BTC.

However, he remains a Bitcoin critic and a gold bug.

The CEO of Euro Pacific Capital, Schiff, has tweeted that even though Bitcoin is a financial asset, it is still a bubble, since its price is not related to its underlying present value and for other reasons as well.

Now, that Bitcoin has surpassed $50,000 and topped $50,700, marking a new all-time high, Schiff believes that at this level BTC is the king of all other bubbles.

“A financial asset is in a bubble when its price has no relationship to its underlying present value or a reasonable expectation of its future value, and investor conviction in price appreciation is high and fear of loss is low. At $50K #Bitcoin is the biggest bubble of them all.”

“OK, I got than one wrong”, Peter Schiff

He made the forecast on gold publicly, on CNBC. Top member of the crypto community, Fundstrat’s Tom Lee, has recalled that now, pointing out at that unrealized forecast to Schiff.

The gold bug admitted that he “got that one wrong”, meaning Bitcoin at $50,000. Schiff stated that it remains to be seen how long BTC will hold above the $50,000 level, hinting that some are certainly likely to start dumping their holdings of flagship crypto to rake in profits.

Bitcoin rolls back after the new ATH

After reaching a new all-time high at the $50,700 level earlier today, Bitcoin left behind its massive green candle and retreated again into the $49,200 zone, staying there now.