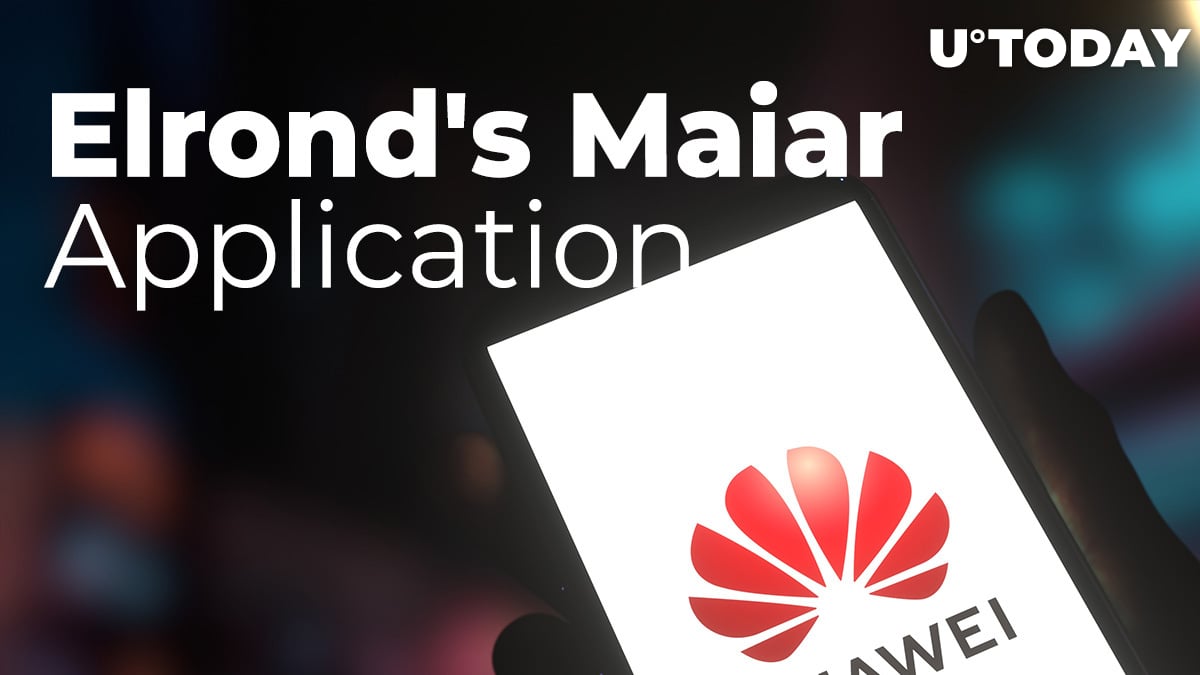 Maiar, a one-stop blockchain application for retail usage, becomes accessible in Huawei's AppGallery. Here's how a product by Elrond Network reconsiders the cryptocurrency experience for millions of smartphone users.

According to the official announcement by the Elrond Network (EGLD) team, its retail application for massive usage, Maiar, goes live in the AppGallery by Huawei.

The debut into the @AppGallery adds a massive user base and accelerates our mission of offering easy access to blockchain for anyone, anywhere.https://t.co/yJZcvPocGy

With its multi-million-person audience, Huawei's AppGallery is one of the top three marketplaces for smartphone applications worldwide. As a result, owners of Android-based smartphones can get a blockchain wallet in a number of clicks and interact with high-performance decentralized network Elrond.

Huawei's representatives welcomed the debut of Elrond's Maiar in their e-shop and underlined its importance for bringing new-gen finances to retail adoption. Siri Børsum, global VP of finance, eco-development and partnerships at Huawei Consumer Business Group, noted that:

Blockchain technology will play an essential role in advancing the consumer internet, which needs to be mobile, personal, and secure. Maiar's debut in the AppGallery will empower our customers with an important tool that will help them take control of their financial health.

The Elrond Network (EGLD) team emphasizes that Maiar integrates the built-in security of a smartphone. In a nutshell, it turns the average phone into a hardware wallet.

The Maiar application works on top of the Elrond (EGLD) blockchain, a decentralized platform with 15,000 TPS in peak throughput. With low-to-no fees, it transfers various assets at negligible costs.

Also, it empowers its users with in-app cryptocurrency purchases with fiat currencies through credit and debit cards. Specific tools are released to perform operations with non-fungible tokens (NFTs).